By Will Jones, Michelle Gallardo and Maher Kawash | ABC7Chicago.com

Chicago police said the shooting occurred about 9:10 p.m. in the 6300-block of South Bell Avenue, and it left the officers in serious-to-critical condition.

They were taken to University of Chicago Medical Center, where a crowd of officers gathered after 10 p.m. Some officers could be seen hugging each other; others appeared emotional. A procession was held for a police officer who was killed in the line of duty.

A female officer succumbed to her injuries, police said.

Police said during a press conference early Sunday that the officers conducted a traffic stop on South Bell, during which shots were fired.

This marks the 27th time a Chicago police officer has been shot at this year and the 11th time an officer has actually been shot. 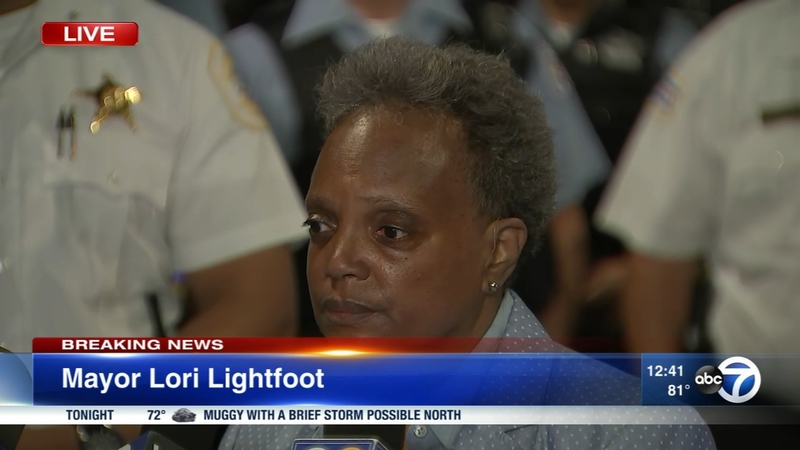 “They deserve our consideration, and they deserve our prayers every single day that they can return home safely to their families. Unfortunately, that didn’t happen tonight, and our heart aches for the loss of life,” Mayor Lori Lightfoot said.

“We ask to see if Chicago to pray, and for both officers, their families, their fellow officers. We’re struggling with the facts of this,” First Deputy Supt. Eric Carter said. 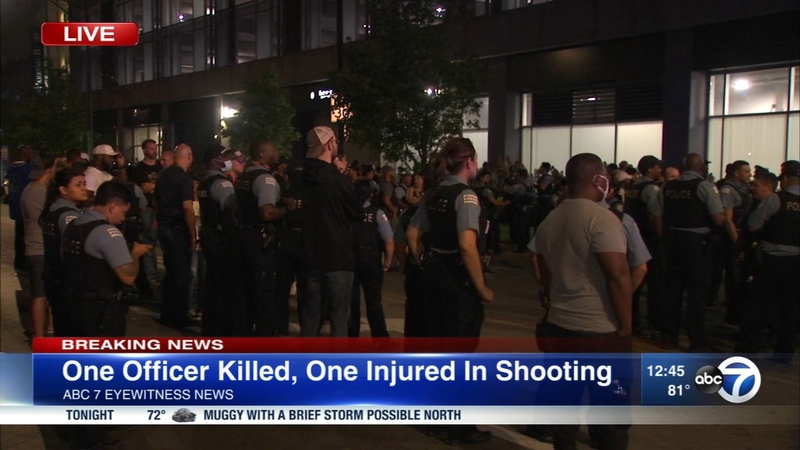 Two Chicago police officers were shot Saturday night on the city’s South Side. One later died

Two suspects were taken into custody, police said. One suspect, who was shot, is in stable condition at Christ hospital. The search for a third person continues. Police also recovered a weapon from the scene.

An active scene was visible at South Bell Avenue and West 63rd Street in West Englewood.

About a block from the shooting, neighbors looked out cautiously from their front yards, which one referred to as a “quiet block.”

“Be careful, they’re still looking for someone,” a woman warned a neighbor as she walked by.

Dozens of officers could be seen patrolling the neighborhood and blocking streets in the area while a police helicopter flew overhead. 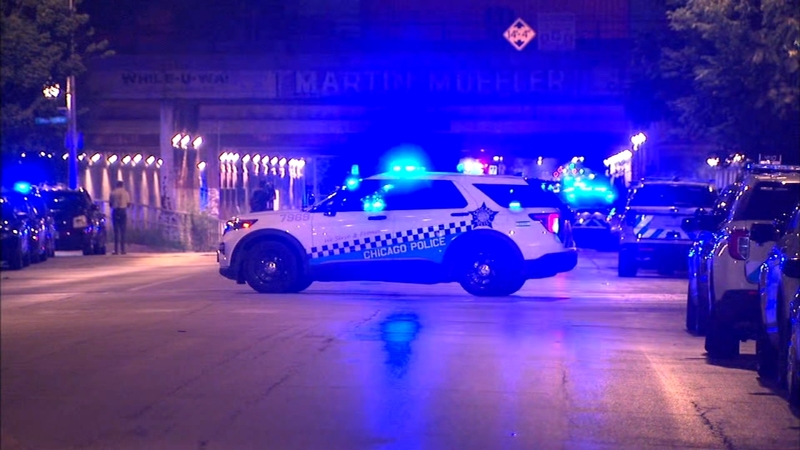 Cook County sheriff’s deputies and K9 units were also on the scene.

In a statement, CPD Superintendent David Brown said, “The Chicago Police Department has lost one of our own in an incomprehensible act of violence. A 29-year-old female officer assigned to the Community Safety Team was shot and killed in the line of duty Saturday night. A second officer was also shot and is in critical condition.

“These officers put the safety and lives of others above their own, serving with courage and honor despite knowing the cost.

“I ask you to please hold their fellow officers in your thoughts as they process this heartbreaking tragedy.

“We will never forget the sacrifices these officers made to protect this city. We cannot forget.”

Sun-Times Media contributed to this report.

Biden apparently getting booed in…