The federal government is using your money on some shockingly cruel animal experts.

Every day as I write from my home office, my sweet, elderly beagle Reggie sits next to me and keeps me company. I adopted him from a rescue shelter almost a year ago—his “birthday” is coming up on August 12—and he has brightened my life in too many ways to count. So, you can imagine the revulsion and disgust that overcame me when I recently discovered that the federal government spent nearly half a million dollars of our taxpayer money on futile experiments to hurt and ultimately kill beagles just like my Reggie. 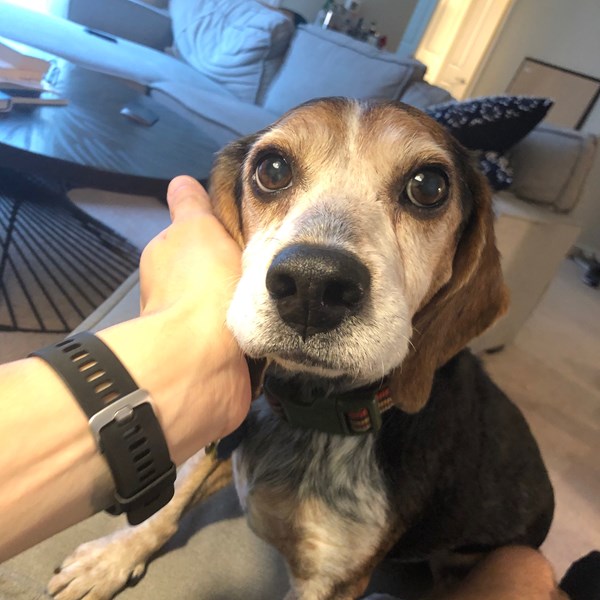 That’s right: According to a new exposé from the anti-animal-experimentation advocacy group the White Coat Waste Project, the National Institutes of Health spent $424,000 on a study involving the abuse of dogs. The NIH department that is specifically under the leadership of Dr. Anthony Fauci funded this experiment, and it “commission[ed] a study in which healthy beagles are given an experimental drug and then intentionally infested with flies that carry a disease-causing parasite that affects humans.”

The White Coat Waste Project discovered this through a Freedom of Information Act request that forced the government to turn over information and images from this cruel experiment. Many of the dogs involved “vocalized in pain” during the experimentation, and images (included below) show their injuries. 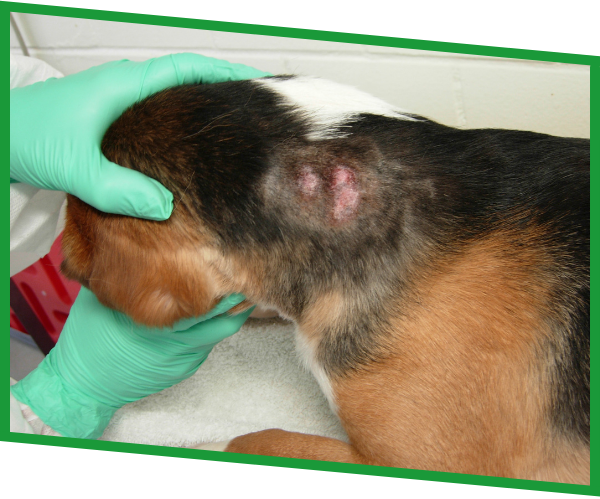 And, according to the exposé, all the beagles will be euthanized at the end of this ongoing experiment.

Morality aside, the White Coat Waste project also argues that this experiment wasn’t even scientifically necessary.

“What’s worse is that this is all completely unnecessary,” the group reports. “Experimenters admit this investigational drug, ‘has been extensively tested and confirmed…in different animal models such as mice…Mongolian gerbils…and rhesus macaques….’”

Moreover, this isn’t even the NIH’s first cruel experiment on beagles. In 2016, the White Coat Waste Project reported that Dr. Fauci’s division was “using tax dollars to buy beagle puppies and strapping capsules full of infected flies to their bare skin.”

“More than 1,100 beagles, hounds, and mixed-breed dogs—even puppies—were subjected to experiments in government laboratories operated by the Department of Veterans Affairs (VA), Department of Defense (DOD), Food and Drug Administration (FDA), National Institutes of Health (NIH) and the Centers for Disease Control and Prevention (CDC),” their 2016 report reads. “Hundreds of the dogs were subjected to experiments involving significant pain and distress. NIH… [has] spent $5.95 million since 2011 to give dogs heart attacks. Other recent experiments include exposing dogs to anthrax, repeatedly forcing dogs to vomit, and drilling into dogs’ skulls and damaging their brains.”

This is nothing short of mortifying. While the debate over animal experimentation is complex, particularly in cases where it can advance human health, we should all agree that objecting taxpayers should not be forced to fund the government’s animal abuse.

Kamala still isn’t at the…

French schoolgirl says she made…

The ‘Squad’ wants to free…