“I am challenged today by the decisions that were made on Thursday around the budget for the city of Oakland, particularly for the police department,” said Chief Armstrong.

In a 7-to-2 vote, the council diverted nearly $18 million away from the police budget towards other violence prevention programs.

“I believe strongly that Mayor Schaaf put forth a budget that was designed to preserve public safety for the entire city — both law enforcement and violence prevention,” said Chief Armstrong.

The chief expressed major concerns about the recent spike in violent crimes.

“We find ourselves in a crisis. We find ourselves reeling from a weekend of violence where we have seen four homicides over a three-day period. It now has us currently at 65 homicides for the year – that’s a 90% increase compared to last year,” said Chief Armstrong.

The city currently has 714 officers, and the Mayor’s office has warned 9-1-1 response times will suffer.

“We already have a tough time responding to all of the calls that we get, this will make it tougher,” said Chief Armstrong.

Supporters say the city needs to heavily invest in other non-police programs, like the department of violence prevention. 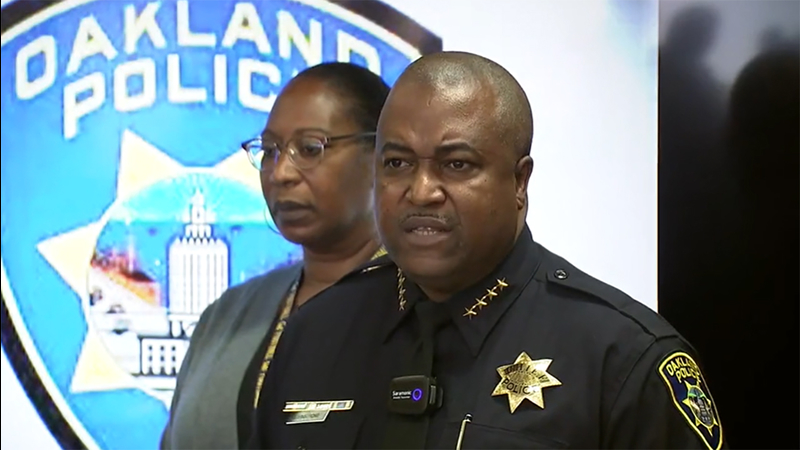 Despite efforts to defund police,…

Renters can afford to live…

Hunter Biden to Meet With…

Battle Over DACA Heats Up…

Chicago to send out mental…

Prepping for a cyber pandemic:…