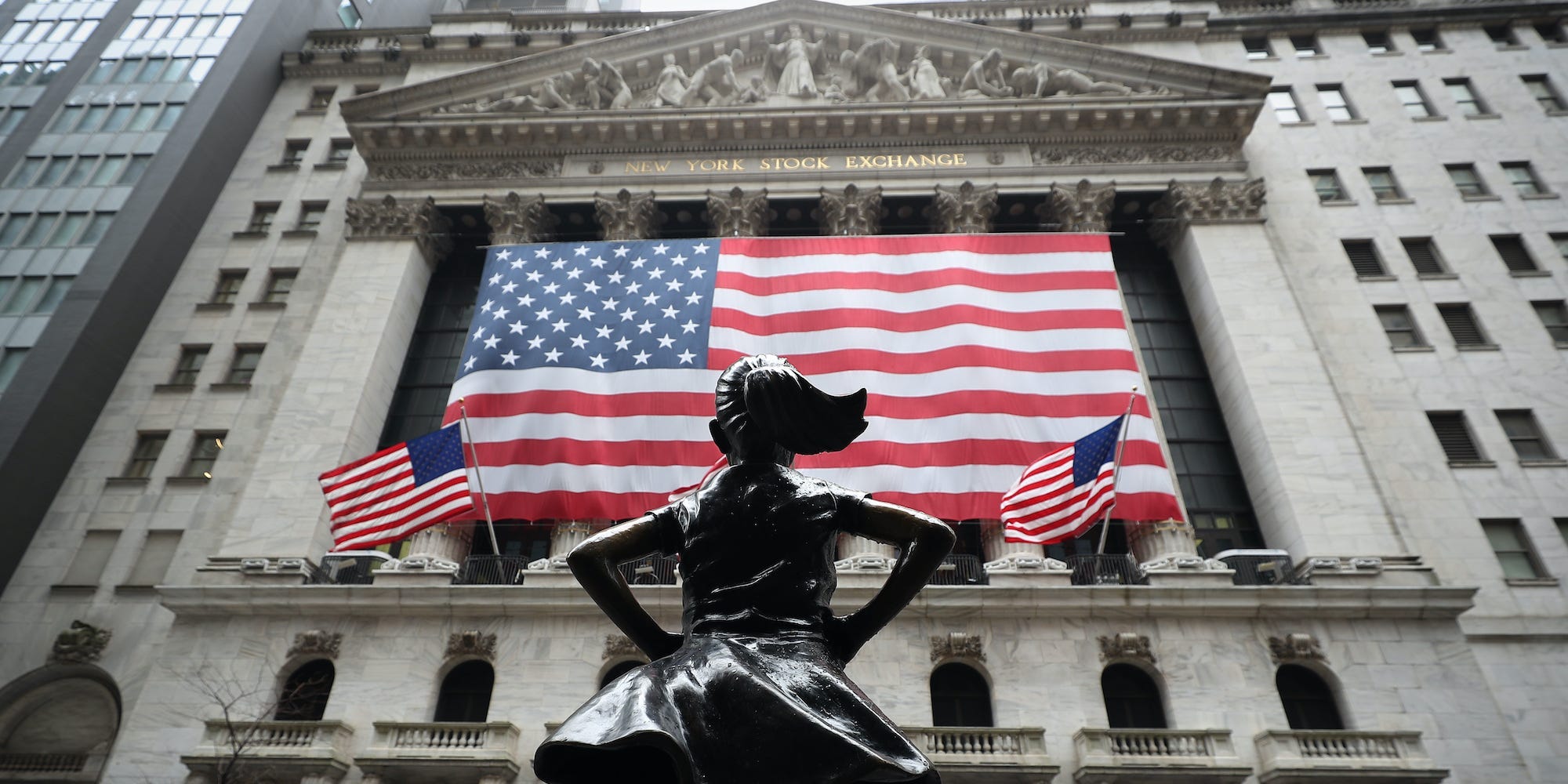 The wave of bearishness that has engulfed the US stock market in the last couple of weeks may be past its peak, meaning Wall Street could well be facing brighter days ahead, according to a number of investment banks.

The S&P 500 has fallen for three weeks straight, under pressure mainly from technology stocks, many of which have seen their value hugely inflated this year, as cheap cash and a faster shift to online working and shopping during the pandemic fueled a near-unprecedented buying spree.

As economic data points to an economy that is gradually recovering from the worst effects of the coronavirus crisis, which has killed nearly 200,000 Americans and left millions jobless, investors are increasingly sensitive to anything that suggests this improvement could be derailed, or that a vaccine may not be forthcoming as quickly as they hope.

However, the Federal Reserve has indicated that, while it has no plans to inject any fresh cash into the financial system just now, it is confident that economic growth will continue to improve, but that it will also be able to keep US interest rates near zero until at least 2023.

The S&P 500 is nearly 9% off early September’s record high, while the Nasdaq is around 12% below. But both are still up by 20% and 3%, respectively so far this year, regardless of the turbulence in September so far.

As such, a number of big banks now think the worst of the decline is in the past:

“Despite the sharp sell-off [in recent days], we remain optimistic about the path of the US equity market in coming months,” Goldman Sachs said. “The Superforecaster probability of a mass-distributed vaccine by 1Q 2021 has surged to nearly 70% and economic data show a continuing recovery.”

“I do think there will be more volatility but I think we have seen the worst of the sell-off,” the Wells Fargo’s chief investment officer Kirk Hartman told CNBC’s “Street Signs Asia” in a pre-recorded interview released Tuesday.

“What is interesting to me is the market has priced in a very good recovery in 2021 and, as long as that happens, I think the market, while a bit stretched, is fairly valued,” he added.

Deutsche Bank took its cue from the options market.

Deutsche bank said the put-call ratio, which measures the number of bearish contracts compared to bullish contracts, had normalized somewhat with the correction, after having fallen to the lower end of its 10-year range in recent weeks, reflecting extreme investor optimism.

The bank’s strategists led by Srineel Jalagani said in a note this week: “Historically, corrections in the put-call ratio have tended to have sharp but short-lived market impacts.”