Electronics Co. has signed a $6.65 billion contract with

for network equipment and services, a major boost to the South Korean firm’s quest to become a key 5G supplier.

Samsung’s agreement with Verizon runs through the end of 2025 and primarily covers 5G infrastructure, though it broadly includes network-equipment sales, installation and maintenance, according to a Monday corporate filing in South Korea. Samsung declined to specify how much of the deal is directly related to 5G.

Verizon didn’t immediately respond to a request for comment. 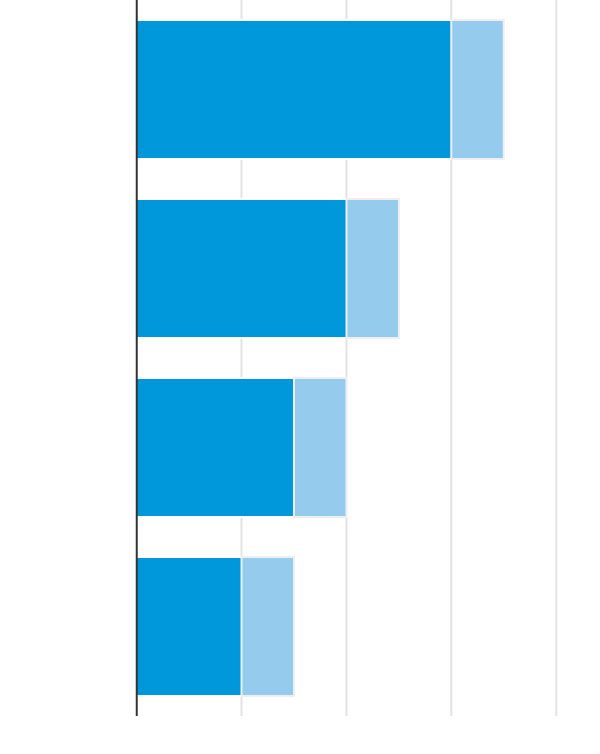 The Verizon deal could help bolster Samsung’s credibility with carriers in an important year for 5G rollouts, especially in the U.S., analysts said. Adoption of the next-generation technology is expected to expand significantly after the expected launch later this year of Apple Inc.’s first 5G-enabled phone.

Global adoption of the next-generation phones has been delayed by the coronavirus pandemic. Handset makers are already dropping prices for 5G devices, looking to entice skeptical buyers.

Among 5G network sales, Samsung ranks No. 4 with about 13% of the total market, according to market research firm Dell’Oro Group. It trails the top three, which include China’s Huawei Technologies Co. and the European firms

Huawei said early this year that it had signed more than 90 5G contracts, and Ericsson last month touted its 100th 5G “commercial agreement.” Samsung hasn’t divulged how many 5G contracts it has signed. But it has high hopes, having invested more than $30 billion in the U.S. market alone.

Samsung said in 2018 that it aimed to capture one-fifth of the global 5G market by next year. It is a key growth area for the South Korean conglomerate, along with advanced semiconductors and biopharmaceuticals.

The firm’s ambitions have been given a major boost by Washington’s campaign to limit Chinese rival Huawei, as the U.S. pushes allies to forego Huawei gear over national-security fears.

Verizon joined with Samsung long before 5G made its debut in smartphones last spring. In early 2018, the two firms teamed up for trial runs of 5G-powered home internet. Verizon officials have previously pledged not to use Huawei for its next-generation rollout. Samsung has supplied some network gear for prior generations including 4G LTE.

To Samsung, the deal represents a major 5G win. The contract, valued at 7.898 trillion South Korean won over five years, compares with the roughly 5 trillion won Samsung’s network business racked up in revenue in all of 2019.

Last year, 5G represented less than half of Samsung’s network business, of which U.S. carriers accounted for 10%, said S.K. Kim, a Seoul-based analyst with Daiwa Securities.

“With this latest long-term strategic contract, we will continue to push the boundaries of 5G innovation to enhance mobile experiences for Verizon’s customers,” Samsung said in a statement.

Write to Elizabeth Koh at Elizabeth.Koh@wsj.com