Just like the rest of us, the Danish artist Leonardo Anker Vandal has had to deal with a shortage of items under lockdown. For him, that meant no new brushes and a dearth of paints for the past two months, resulting in his “using trash” to make art for income.

All while being confined inside a three-story palace in the northern Italian city of Brescia, about 1 1/2 hours east of Milan.

There are far worse places to isolate yourself than Palazzo Monti.

“I’m currently sleeping with a fresco around my head in the evenings,” Vandal tells Business Insider.

Life under lockdown in a palace

Take a walk through its stone staircases and grand marble rooms and you will see frescoes from the 1750s adorn the ceilings, replete with cherubs and a dash of gold leaf. Long corridors and seven bedrooms separate guests from one another far better than the Lombardy region’s slim, winding public roads.

In fact, you can take a walk inside this medieval palace turned artist residency from the comfort of your own home thanks to Google’s digital arts platform. 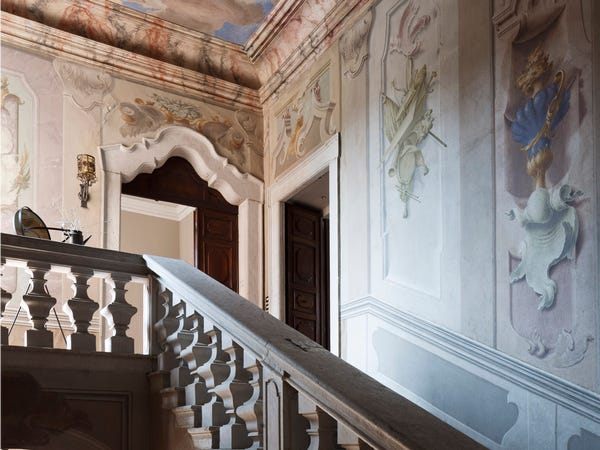 
An artist residency since 2017 with seven bedrooms, studios, and a gallery, Palazzo Monti houses artists who aren’t household names. And as Lombardy went into lockdown in early March, the number of artists dwindled from what had been a full house.

You’d be hard-pressed to feel confined in Palazzo Monti, though loneliness could set in.

“I experienced many months alone before the residency started, so I’m familiar with loneliness and emptiness,” Vandal says.

He’s not alone, though. An American artist named Osamu Kobayashi has been in Italy since February 9 and should have been back in his Brooklyn apartment by now. Flights were scrapped as coronavirus outbreaks overwhelmed Italy and then New York City, which had reported more than 183,000 COVID-19 cases and nearly 19,000 deaths as of Thursday morning.

“It’s one epicenter in Italy to another,” he says. “So I’d be going back in time in a way!”

Appreciating history in a time of trauma 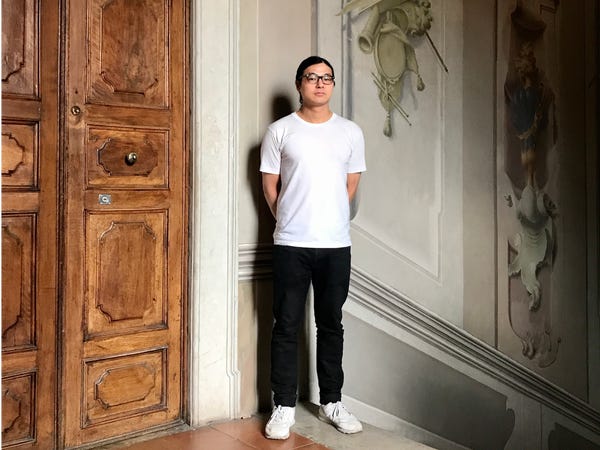 Vandal and Kobayashi often met in the palace’s inner courtyard to enjoy the warm Italian sunshine. Physical space makes a difference to their artwork.

“I think about the history and the architecture of Palazzo Monti, and all around Brescia there’s beautiful facades,” Kobayashi says. “The surfaces have been weathered over time, so that’s translated into my work. A lot of my work is about the surface, now more so than ever.”

It’s easy to see how the comforts of Palazzo Monti help. Built by the Maggi family in 1200, it has changed hands many times over the centuries, though the Scaroni Monti family has owned the house since the 1950s.

The curator Edoardo Monti knows how privileged he is to have been confined indoors for two months inside his mother’s childhood home. 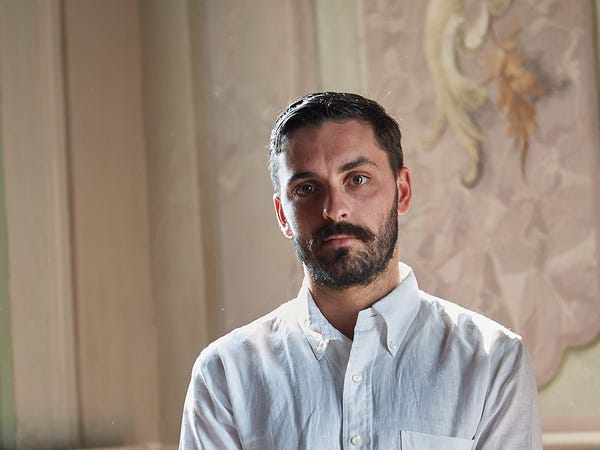 But he’s adamant that artists should not be obliged to create any art at all or need to comment on the coronavirus in their work.

Trauma is a central theme globally, and none more so than in Palazzo Monti’s surroundings. Lombardy was an early hot spot for the coronavirus in Italy and has the country’s most reported coronavirus cases and deaths by far.

“One example is that in recent work I’ve been using darker colors,” Kobayashi says. “I’m naturally inclined to use those colors right now.” Trauma shapes Vandal’s poems, novels, and paintings.

‘It’ll be a tough year for the art market’

On top of the existential angst, a financial hit is taking its toll. Collectors have returned Vandal’s artwork without payment, he says, despite “confirmed sales” in the US.

“Galleries can’t give out money or neither have they received money, so it’s causing a big issue,” he says. “I don’t have any other income other than the paintings. It’s very scary.”

He says Italy’s government has provided no support for foreign artists in the country. 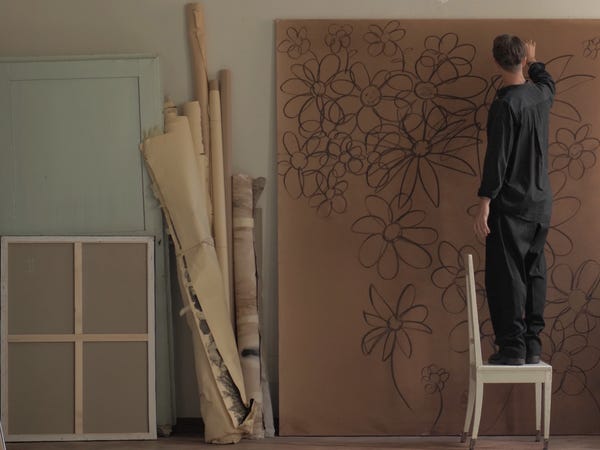 The artist Leonardo Vandal at work in Palazzo Monti.

“Unless you’re really established, like a Banksy, you won’t receive help,” he says. “Which is really ironic. That’s frightening to me.”

Monti says he was traveling on a plane every week before the shutdown, “taking advantage of cheap fares” to meet artists across Europe. He believes the established ways in which curators carry out their job will change forever.

“It was just part of the process of being a curator,” he says. “But I don’t think people would go back into the same mode of thinking after this crisis.”

The wealth that has fueled art auctions, commercial art, museums, and galleries has halted. Across the border in France, a third of galleries could shut before the end of 2020, with losses amounting to 184 million euros.

“It’ll be a tough year for the art market,” Monti says. “Almost all museums, apart from the major ones like the Tate Modern in Britain or the Metropolitan in NYC” — which has an endowment of more than $3 billion — “require people around them for the bulk of their funding.” 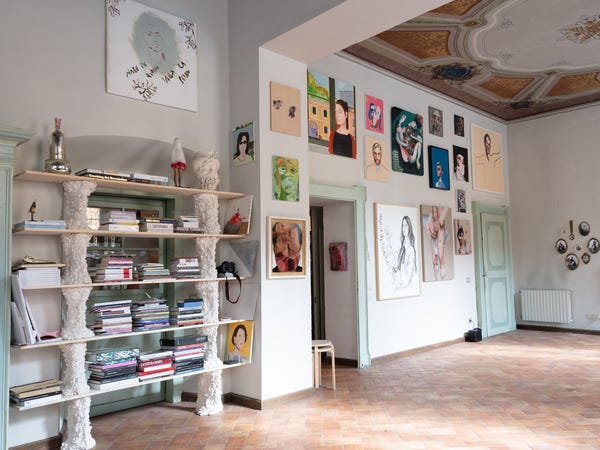 
He says one silver lining to the lockdown has been the “democratization of art,” allowing people to post images online and giving underrepresented groups a chance to have their work displayed digitally. Monti acknowledges speaking against his own beliefs, holding physical interaction as an essential part to experiencing art.

With Italy on Wednesday easing restrictions for going outdoors, all three Palazzo residents now share renewed vigor for bringing art out into the open, away from confined spaces.

Vandal and Kobayashi have decided to create a “drive-thru” exhibition in a local parking as part of the continued reopening of Italian society.

It could be a sign of what’s to come in the new, post-lockdown world.

WHO advisory board member admits…

WHO Advisory Board Member Says…

‘They Had Suspicions’: Former FDA…