The president shared several messages on Twitter that criticized the ex-president.

“He got caught, OBAMAGATE!” Trump wrote.

He got caught, OBAMAGATE! https://t.co/oV6fum0zIS

Trump was triumphant after the Justice Department decided to drop the prosecution of his former National Security Advisor Michael Flynn. But the president was also angered at his predecessor. 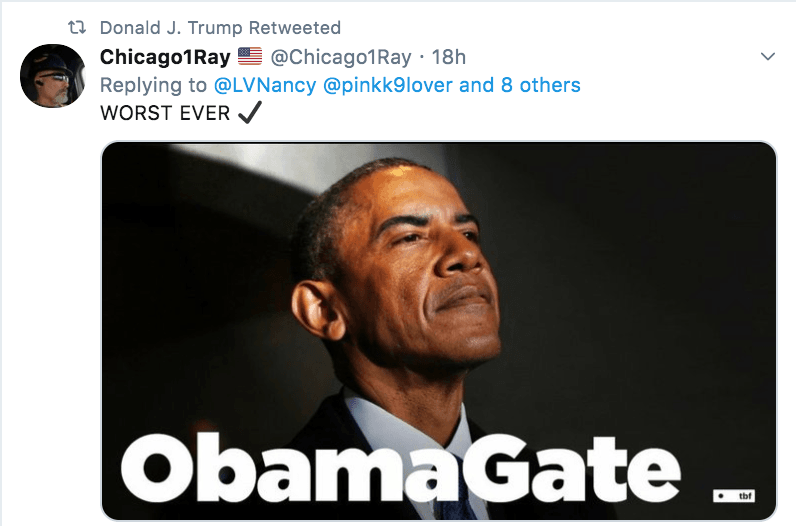 Other anti-Obama memes the president shared noted “Watergate will look like a parking ticket!” 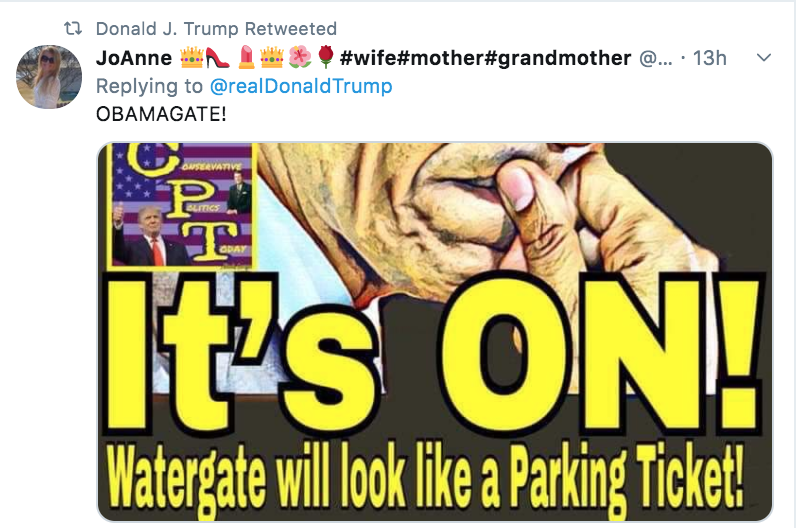 One image Trump shared read, “Hope you had fun investigating me. Now it’s my turn.” 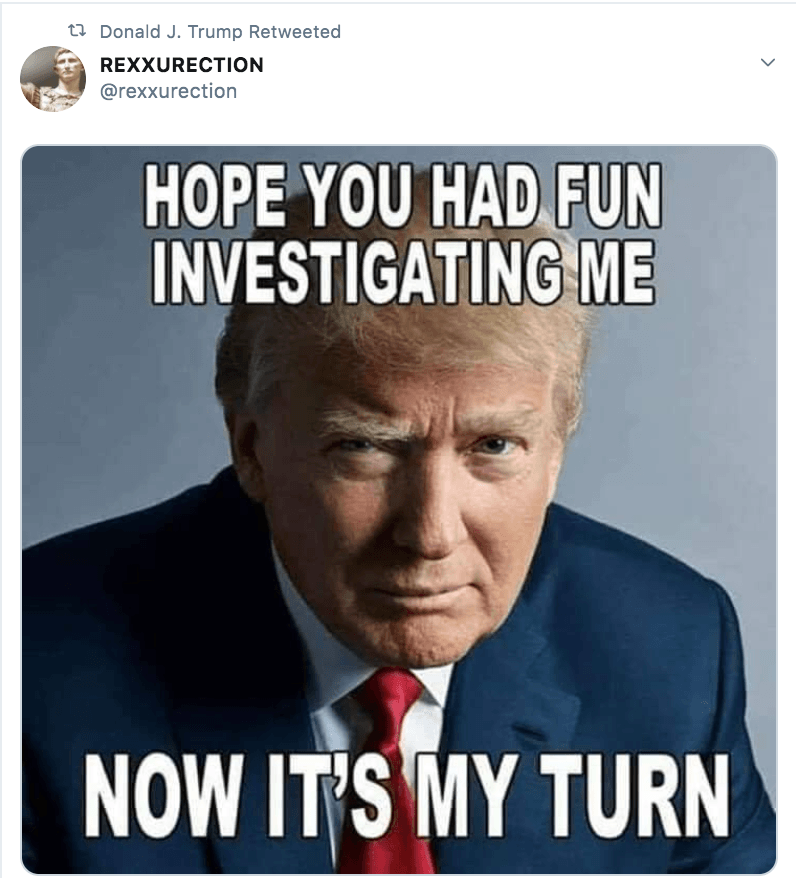 The biggest political crime in American history, by far! https://t.co/m5nPdUHt4u

The president also shared messages critical of the FBI.

“Deep state libs got away with this sham for years, and the process was a big part of the punishment for Flynn,” wrote Sexton. “Until FBI conspirators are in prison, it’s not justice.”

The president shared a message from Rep. Jim Jordan, noting Obama’s IRS targeted Tea Party organizations before the 2012 elections and the FBI targeted President Trump before the 2016 election.

“…And we caught them and their illegal activities!” Trump wrote.

…And we caught them and their illegal activities! https://t.co/53YV7x3cdD

AOC agrees with calls for…

Inflation a growing problem for…

Biden to Drop Steel and…

Fight over discovery erupts in…