While some corners of the investment banking have cooled amid the chaos from the coronavirus pandemic, certain bankers are flooded with business — and they’re finding the confines of social distancing have accommodated a faster pace of work than ever before.

The first quarter of 2020 saw mergers and acquisitions — especially of the megadeal variety — fall off a cliff as companies reckoned with the turbulence wrought by Covid-19 and scrambled to address more pressing concerns, like preserving liquidity or lining up more of it.

But investment bankers primed to help companies navigate the financial fallout, especially restructuring and debt-raising specialists, have been crushed with demand.

Corporate bonds have minted record revenues for banks. Debt capital markets volumes have eclipsed $1.5 trillion in the US, a 39% uptick over last year’s pace, with investment-grade debt up 77% and junk bonds up 23%.

Top advisory shops have also been mobbed with restructuring and debt advisory work, which some execs expect to easily double in terms of revenue, and they’ve been coping by redeploying junior bankers and leaning on senior industry coverage bankers.

How the shift to remote work is speeding dealmaking

Far from gumming up business, the shift to remote work, a notion that many bank execs would’ve scoffed at pre-crisis, has actually facilitated greater productivity. In the age of the coronavirus, Wall Street bankers — already notorious for long hours spent curating a white-glove experience for clients — are finding they can provide even closer attention and care from afar.

It turns out, when you take away the time spent at airports and restaurants, and when Zoom calls can be arranged in minutes, investment banking moves at a lightning-quick pace.

“We’re able to get calls and work done extremely quickly because, as I said, nobody is at their kid’s ballgame or out for dinner or on an airplane or at a board meeting,” Ken Moelis, founder and CEO of Moelis & Co., said on the firm’s first-quarter earnings call, according to a transcript from financial-data platform Sentieo. “When we’ve gotten calls to come up with ideas and help people, we had everybody on the phone just 5 or 10 minutes later. It’s a stunning efficiency.”

The story is the same at PJT Partners, according to founder and CEO Paul Taubman, who said the absence of distractions like traveling and coordinating meetings has meant they’re working harder and spending more time with clients than before.

“We’re not traveling, we’re not spending all the time coordinating meetings. We’re just getting on phone calls, video conferences, exchanging messages with clients,” Taubman said. “And I think we’re able to spend a lot more time for every minute of every hour, and every hour of every day, engaging with clients without any wasted time. So I think it’s also enabled us to be far more intense and far more efficient.” 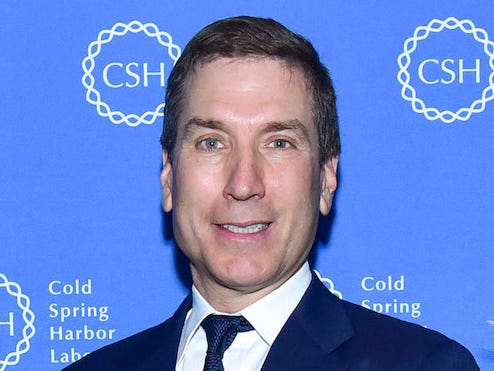 The dynamic has played out in capital markets practices as well. For bankers tasked with sourcing and advising clients on debt deals, the shift to remote work has been fairly seamless — especially since most of the action thus far has been dominated by sophisticated companies that frequently travel the bond markets.

“The fact that you can’t travel and you’re sitting home in front of your screen with video-conference capability, with the ability to get on phone calls, it’s incredibly, incredibly efficient with frequent issuers and sophisticated issuers,” Richard Zogheb, global head of debt capital markets at Citigroup, told Business Insider.

The significant gains in efficiency touted by top execs begs the question: Why weren’t such practices implemented before now?

To be sure, part of the added efficiency stems from the unprecedented nature of the crisis. The economic impact has bred urgency and desperation across the corporate landscape and thus more opportunities for bankers to add value in some quarters.

And the government imposed stay-at-home orders mean dealmakers, already accustomed to an intense work ethic, and their clients don’t have much else to do besides work. Modified house arrest isn’t a replicable condition outside of a pandemic.

But in part, the explanation is rooted in a culture that revolves around optics. It’s not enough to provide quality advice and service — you need to be seen expending the hours and effort to provide that service. Hopping on flights to provide in-person face time. Spending hours at restaurants entertaining. Trekking into the office on the weekends.

Evercore CEO Ralph Schlosstein told Business Insider that prior to the pandemic, the firm’s leadership “would have been skeptical” that employees could operate so effectively from 1,800 “offices” around the world. By way of example, Schlosstein shared that one leader of the firm’s advisory business used to judge employee effort by how many people were in the office on weekends.

“One of the things that I smile about now is that, one of the leaders of our advisory business always used to say to me that ‘people aren’t working that hard because when I’m here on Saturday or Sunday when I walk around, there aren’t many, if any people here.’ And I’ve said to him a couple of times since this happened that the walking-around test really doesn’t in any way measure whether people are active or not. And that’s going to be a real learning lesson for all of us who grew up in a world where your work time was measured almost exclusively by the time that you spent in the office.”

Some of the remote-work efficiencies enjoyed in restructuring and capital markets circles may not translate as naturally to other types of deals.

For M&A, a bread-and-butter fee gusher for these firms, relationship-building is a central element — you’re meeting with clients for years before they might hire you — whereas restructuring is more akin to a “fire-department type of business,” Moelis explained. 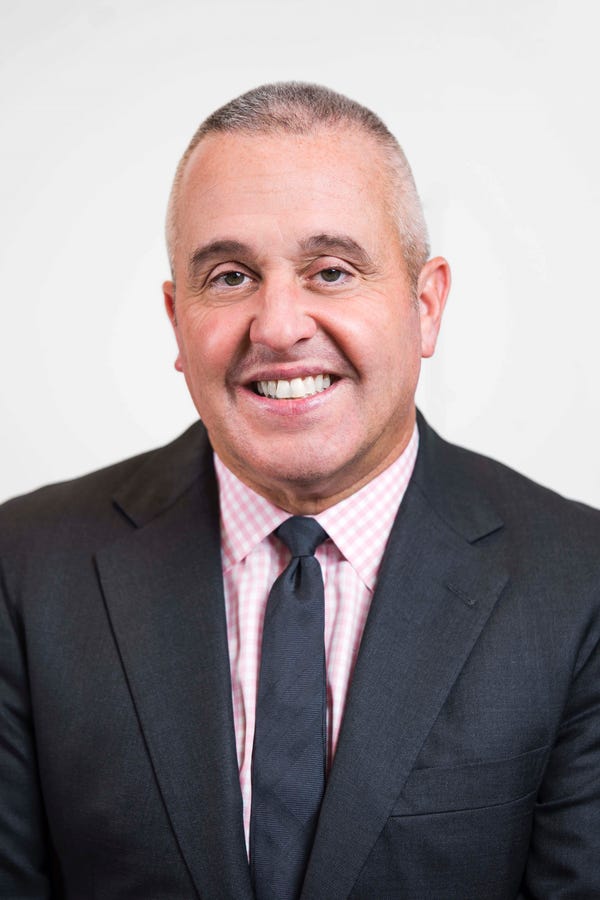 “You don’t spend a lot of time with the person who’s going to restructure your balance sheet, because you’re not thinking that and most places aren’t planning on that,” Moelis said. “And so the calls are fairly immediate and actually not being there in person is much less of a barrier, not having that personal interaction.”

The complex financing that accompanies M&A — which encompasses legal, structural, valuation, social, and tax and accounting issues and the myriad personnel to address them — isn’t well-suited to the Zoom era, either, according to Zogheb.

“It’s really hard to break those things down and negotiate those things on video conference or on the phone,” Zogheb said. “There’s been so many transactions in my career where you’re at an impasse, and the only way you can get that across the finish line is you bring all the parties into a room and you sort of lock the door and say, ‘We’re going to hash this out. Nobody’s leaving.'”

Even amid the recent rush of bond deals, an in-office employee presence has been critical to handle the record-setting flow. While origination teams have functioned well from home, syndicate desks — which are in charge of pricing, marketing, and allocating bonds and thus coordinate with an array of parties — are among the essential bank employees still reporting to the office, according to Zogheb.

Moreover, some of the remote-work benefits may wane once the needs of sophisticated companies have been met and bond activity swings toward more intricate deals and first-time issuers that require more handholding.

No rush to get back to the office

Banks are eager to see M&A, which is spurred by economic growth and corporate confidence, rebound.

But having been forced into an industry-wide remote work situation, they’re finding less of an incentive to get back to business as usual. Investment banking as a remote service strips out substantial costs associated with travel and entertainment. Operating a brick-and-mortar workspace is far more expensive than employees working from their living rooms.

“We’re not going to rush to get back because, actually, we’re finding that this work-from-home environment is very effective both in terms of our internal communication and also in terms of our ability to communicate with clients,” Lazard CEO Ken Jacobs said on the firm’s first-quarter earnings call last week.

Jacobs anticipates travel will remain limited for the next six to nine months, and his firm will slowly phase employees back into the office — 10% to 20% at first, and then 25% to 40%, and then 50%.

But potentially, it may never fill up to the levels it was at pre-crisis. Jacobs said Lazard, which has the largest physical-office presence globally among its peers, is already pondering whether implementing some level of remote work may let the firm downsize and shed office space.

Over the next year or so, he expects there will be “a real opportunity to rethink what the workplace looks like — how much office space you need, what worked from home, what kind of people can work from home three or four days a week or one or two days a week.”

Such a scenario might present the opportunity to strip out “10%, 15% of your footprint from a real estate perspective or maybe even more,” he added.

Investment banking’s entrenched, hard-charging cultural attitudes are unlikely to ever be significantly dislodged. But bankers understand profits, and staring at an opportunity to save millions on costs while potentially improving effectiveness, firms may find it hard to ignore some of the benefits and lessons that have emerged from the pandemic.

The pandemic is reshaping airlines…

Light on tech, heavy on…

Wirecard is beyond salvageable, according…

Warren Buffett has warned about…

Google to pay publishers for…

Air travel is about to…

Hotels rethink the rituals of…

Its not healthy to have…