When Xi Jinping is warning his people to lower their expectations, either double worry, or at the very least listen to the man.

China’s economy cannot stand being on hold for much longer.

“It is unavoidable that the novel coronavirus epidemic will have a considerable impact on the economy and society,” Xi said in a televised address this weekend. He said the economy “can’t be paused for a long”. Either that means China has been knocked off its horse and will dust itself off, ride off into the sunset as strong as ever, or it means if China’s economy remains on pause like this they will miss growth targets and Beijing will have to hire more people for its plunge protection team.

Shanghai stocks fell by 0.3% on Monday.

U.S. and European equities opened even lower as investors are starting the week worried about more severe outbreaks in South Korea and, surprisingly, Italy, which now has 215 cases and four deaths. South Korea, which is must closer to China, has 833 cases and 8 deaths. Italy’s jump in case loads and deaths is a wake up call that the coronavirus, officially known as Covid-19, is not licked yet. 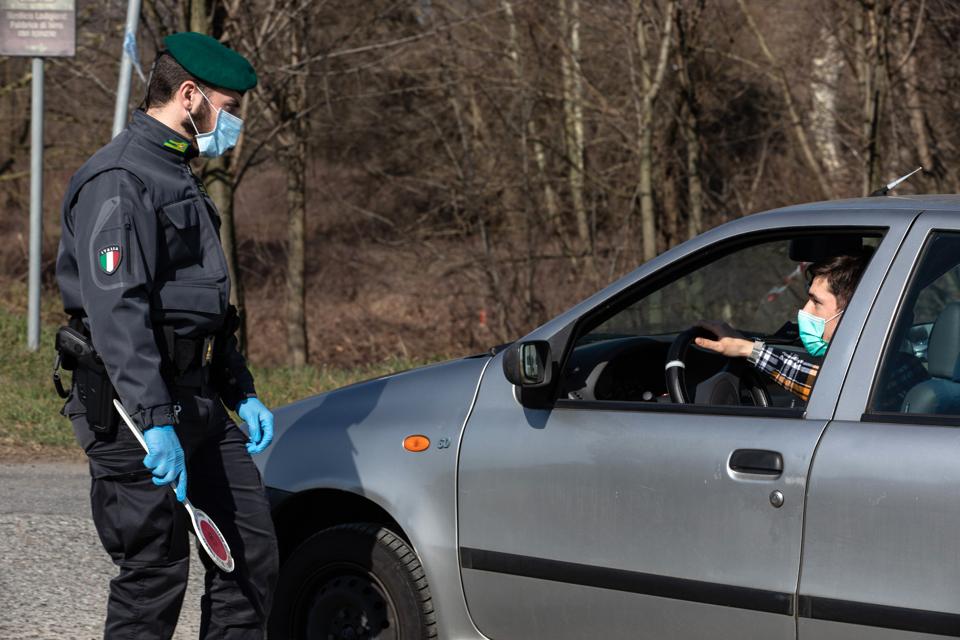 Travellers from South Korea will be banned from Hong Kong starting tomorrow. The Hong Kong government is warning people not to travel to places with worsening coronavirus cases.

All non-Hong Kong residents who are returning from Korea or have been to the country over the past 14 days will be banned from entering Hong Kong, Secretary for Security John Lee Ka-Chiu said at a press briefing on Monday night.

Meanwhile, China is ransacking officials deemed to have failed at containing the outbreak.

At least three more senior Communist Party leaders in the southwestern city of Dali were fired over the weekend for keeping surgical masks to themselves, rather than distribute them to the locals.

Guangdong, the second worst-hit province after Hubei, downgraded its alert on Monday as subway traffic in the major Chinese cities of Beijing, Shanghai and Guangzhou remains at 86% below last year’s averages. 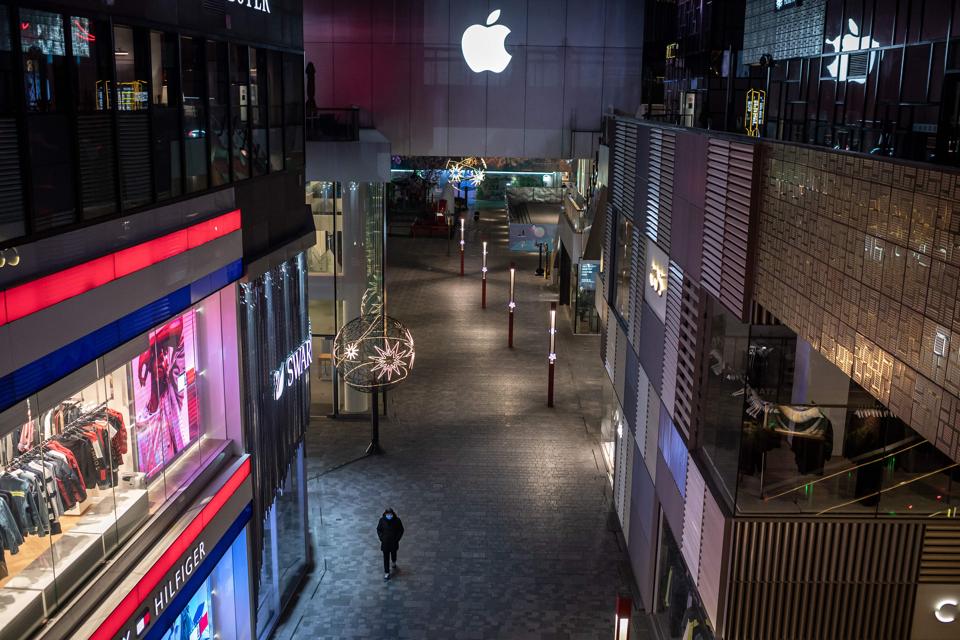 Covid-19 remains a mystery pathogen. It is believed to have come from a species of bats. People can get sick from animal virus infections if they come in contact with the animal, or have consumed something infected by the virus — either a natural fruit juice from a tree that was also visited by an infected bat, or through human consumption of the bat itself.

China has said that comments about people eating exotic animals, like bats, was “racist” and was frowned upon when discussing the coronavirus outbreak.

But on Monday, Chinese authorities said they will ban the selling and eating of wild animals — from bats to crocodiles — in order to get a better grip on the virus.

“Since the Covid-19 outbreak, the eating of wild animals and the huge hidden threat to public health from the practice have attracted wide attention,” the Standing Committee of the National People’s Congress said, state broadcaster CCTV reported today. 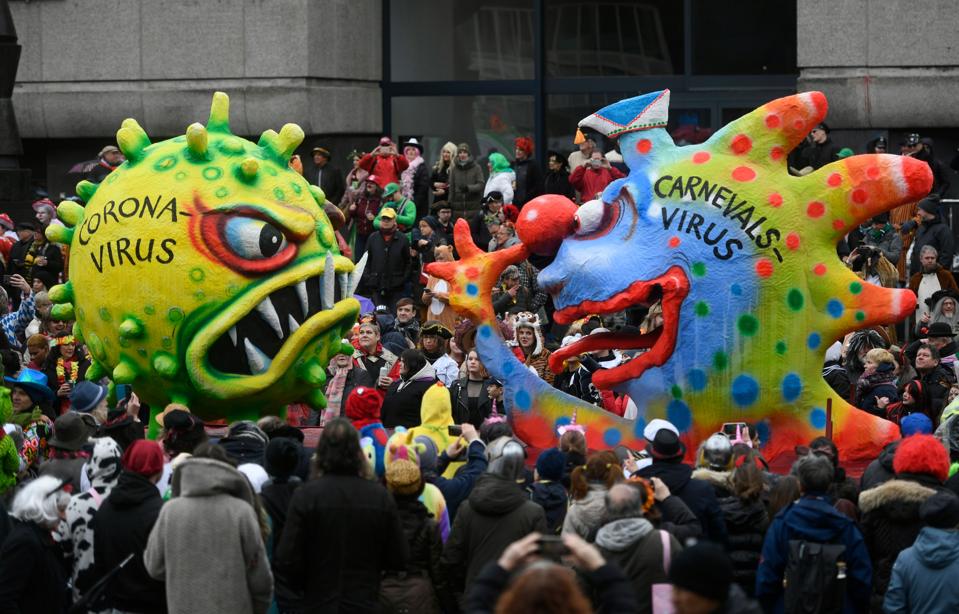 Carnival revellers crowd at the roadside and watch a float depicting the “carnival virus” (R) making … [+] a fool of the coronavirus during the Rose Monday carnival street parade in Duesseldorf, western Germany on February 24, 2020. (Photo by Ina Fassbender / AFP) (Photo by INA FASSBENDER/AFP via Getty Images)

Outside of China, Europe is now the advanced economy’s hub for the virus. Carnival revelers took to the streets in Germany with large displays of angry viruses, making light of what is still a panic situation in China, and now Italy and South Korea.

South Korea recently raised its coronavirus alert to the highest level. Samsung confirmed they had a case at one of its mobile factories. The facility is now closed, adding more evidence to the story that global supply chain disruptions caused by the epidemic will be severe the longer this lasts.

China’s last large viral outbreak, the SARS disease, lasted 8 months. If Covid-19 lasts that long, too, it will take until August to work the virus out of the system.

There is no vaccine for Covid-19 at this time.

This outbreak has plowed fresh money into safe havens like gold.

“This week the doors are wide open for the gold price to touch the $1,700 mark,” says Naeem Aslam, chief strategist for AvaTrade in London.

Investors think China and the U.S. will lower interest rates again, with the Fed possibly doing so in July if the coronavirus continues to spread.

Even so, some are worried that small companies in quarantined cities will run out of cash or be unable to finance their debts.

China’s stock market has been resilient in all this, thanks to central bank support. China’s nowhere near its normal work pace, as all of the high frequency data shows.

Trump Tried to Warn Us,…

Pandemic will not end until…

Australia to Boost its Naval…

Poland Enacts Ban on Most…