MeWe, the social media platform focused on user privacy, has seen annual revenues grow by 800%, according to the firm’s chief exec.

Launched in 2016, MeWe positions itself as a challenger to mainstream social media giants like Facebook and Twitter. The site provides its members with a 10-point “privacy bill of rights”, which bans targeted advertising and guarantees user data won’t be sold to third-parties, among other things. Tim Berners-Lee, inventor of the World Wide Web and an advocate of online rights, sits on the firm’s advisory board.

Speaking exclusively to Business Insider, founder and CEO Mark Weinstein said MeWe had seen “incredible” growth between 2018 and 2019. “I can’t go into the specifics [because] I don’t think we’re going to publish the numbers publicly,” he said. “But yes, I can tell you revenue jumped 800%.

“We haven’t even told our investors yet.” 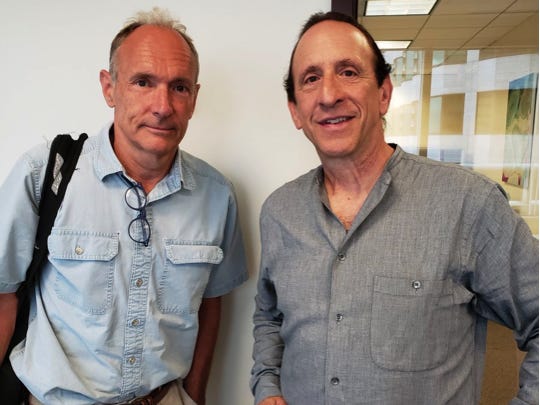 MeWe’s popularity has grown significantly over the past year, from 700,000 members in January 2018 to almost 10 million today. According to Weinstein, around 40% of its users are in North America, with most of the remainder spread throughout its strongholds in Europe and Asia.

In December, the firm launched its new “MeWe Premium” service for $4.99 a month, bundling features such as live voice and video calls, custom emojis and 100GB of storage into one package. The firm told Business Insider that Premium sign-ups were outpacing internal projections, with new members joining at a rate of 2.5%.

Pitched as a rejection of “surveillance capitalism”, the term coined by author Shoshana Zuboff, MeWe has capitalised on the frustration of Facebook and other platforms’ users in the wake of scandals around the 2016 US election and Cambridge Analytica.

And while the likes of YouTube and Instagram face scrutiny over the way their algorithms dictate the information their users receive, MeWe avoids the problem by not using one at all. “Everything is presented in chronological order,” says Weinstein. “That means there’s no interference, no ‘boosting’…If you follow a page, then you will see what they’ve shared. 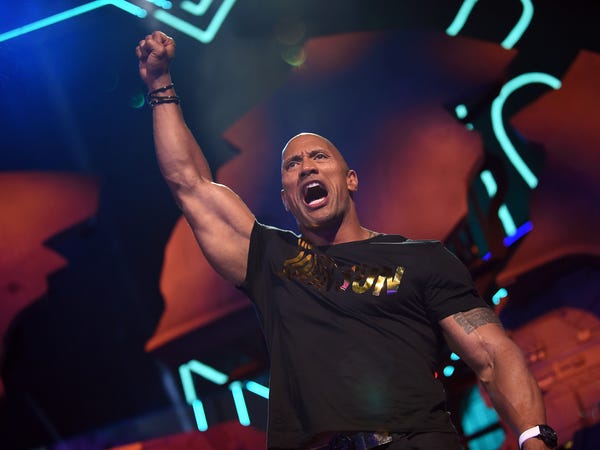 The Rock is among MeWe’s best known users

“If you have an algorithm which is constantly pointing you in different directions, manipulating your thoughts or your purchasing decisions, you can’t call that free thought,” he adds.

But Weinstein’s commitment to freedom of expression does come with some disclaimers. In a Rolling Stone article last year, it was suggested a large number of conspiracy theorists were moving over to MeWe, following crack downs on Facebook and Twitter, with “flat Earth” and anti-vax supports on the rise.

Weinstein published a response to the article online, titled: “Setting the record straight: Rolling Stone’s hit job against MeWe”. Company spokesman David Westreich added: “The claims made in the Rolling Stone article about MeWe members are false and do not reflect the make-up of [our] millions of members…MeWe is home to upstanding, diverse members, and has ‘open group’ communities of all kinds…”

Speaking to Business Insider, Weinstein insists MeWe’s terms of service are “very strict”, reeling off a list of offences which will not be tolerated on his platform, including “unlawful, harmful, obscene, or pornagraphic content” as well as anything deemed “hateful, threatening, harmful [or inciting] violence”.

“I’m an unashamed believer in free expression. MeWe’s for the good guys. We are very strict about enforcing our rules,” Weinstein says.

“But we’re not going to stop ordinary people having conversations.”