All the trees are black, the ground’s black. It’s like being in another climate.”

By the numbers: Since September, the bushfires have killed 33 people. Over 1 billion animals have died in blazes, including more than 800 million in NSW, per professor Chris Dickman, of the University of Sydney’s faculty of science.

Call-outs: WIRES is primarily getting calls for kangaroos and wallabies on the South Coast. Others are for possums, echidnas, reptiles, birds and insects.

How it works: The alerts system enables WIRES to prioritize calls and contact teams trained in rescuing specific species, so the group can identify key areas and respond to rescues quicker.

The injuries: Common wounds include burnt feet, claws and tails, particularly for kangaroos. WIRES has found many animals in deteriorated states, barely able to move.

The injuries that we’re seeing have not been treated for a long period of time, there’s severe infection and swelling. It’s quite awful.”

Local assistance: Harris has been humbled by the hospitality of locals who’ve been left with “literally nothing” from the fires.

The operation: Harris and her team of four have been working with local volunteers on the South Coast since about Jan. 10.

Myalls after being admitted to WIRES’ care, 10 days before the photo at the top of this article with his burns bandaged. Photo: WIRES 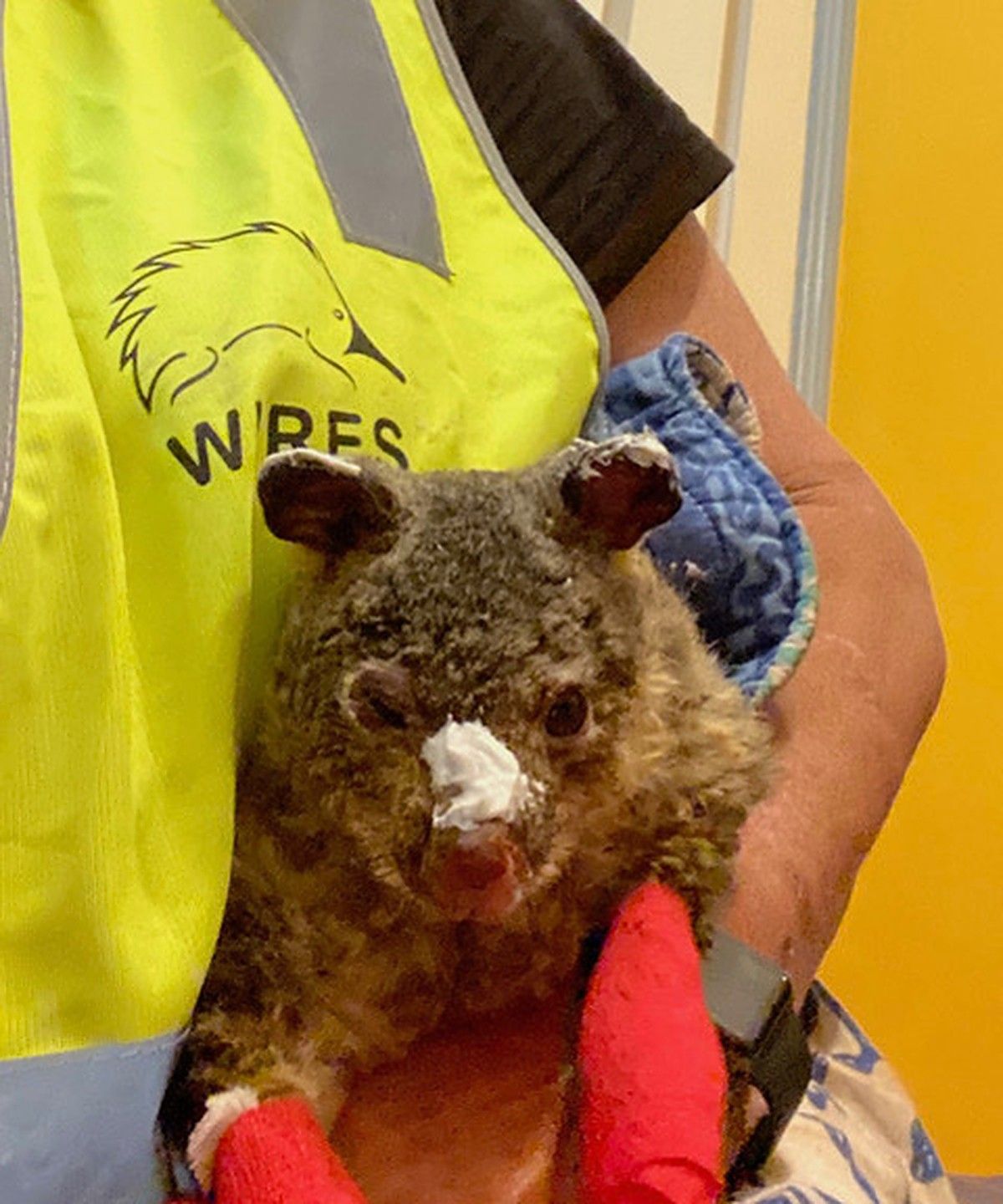 Cindy, a brushtail possum rescued from bushfires in the Blue Mountains. Photo: WIRES 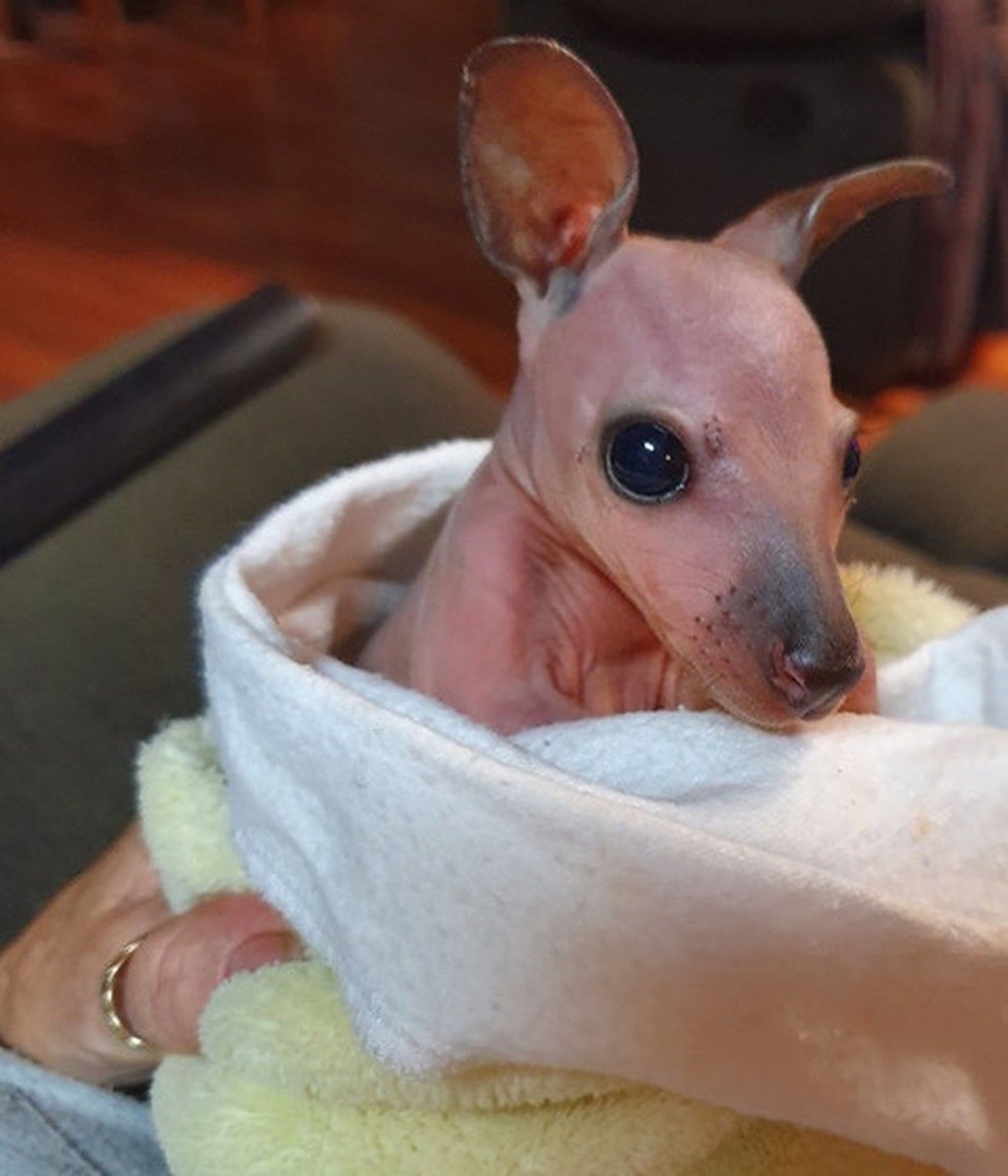 An kangaroo joey found in pouch after mother was killed by a car when fleeing the fires near Picton. Photo: WIRES 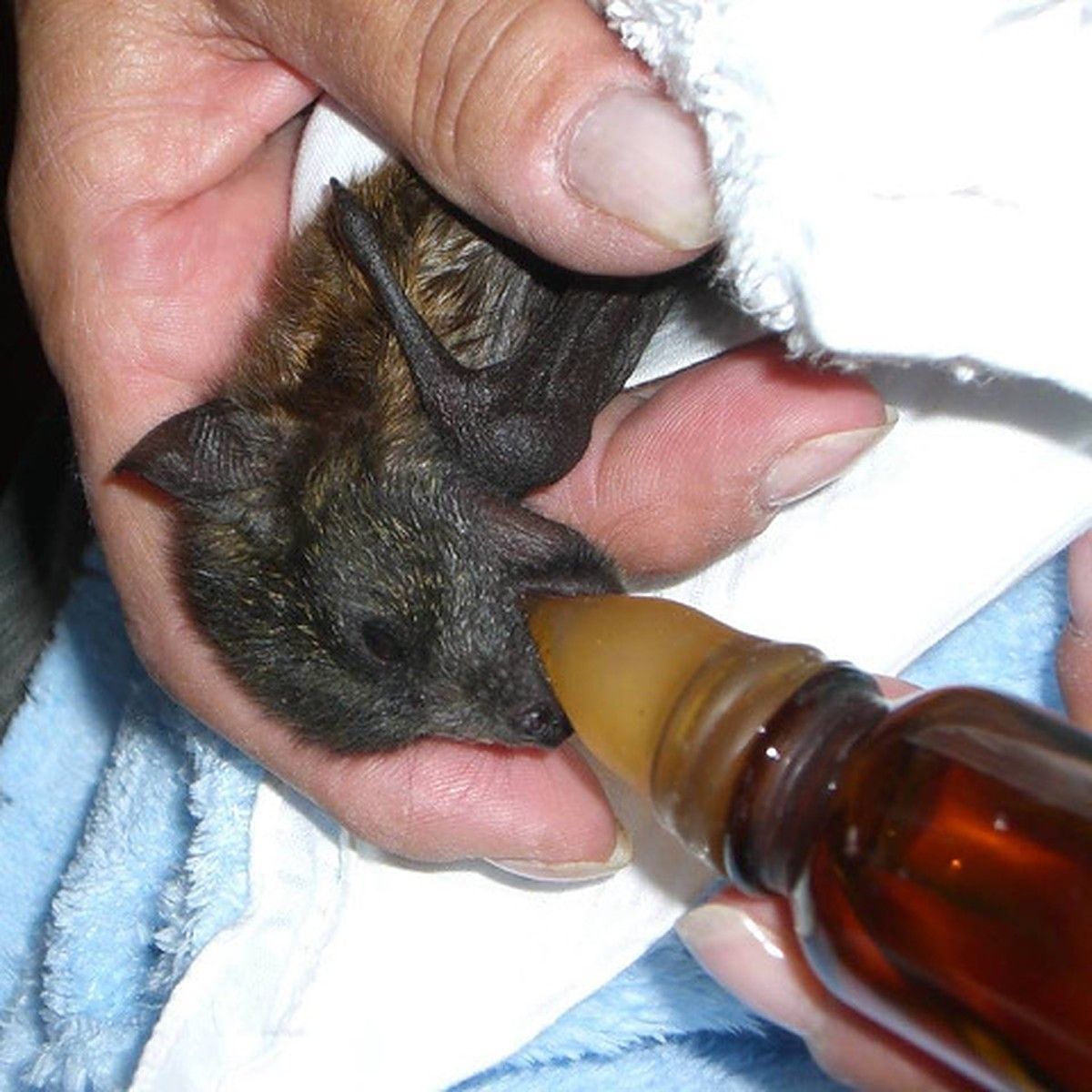 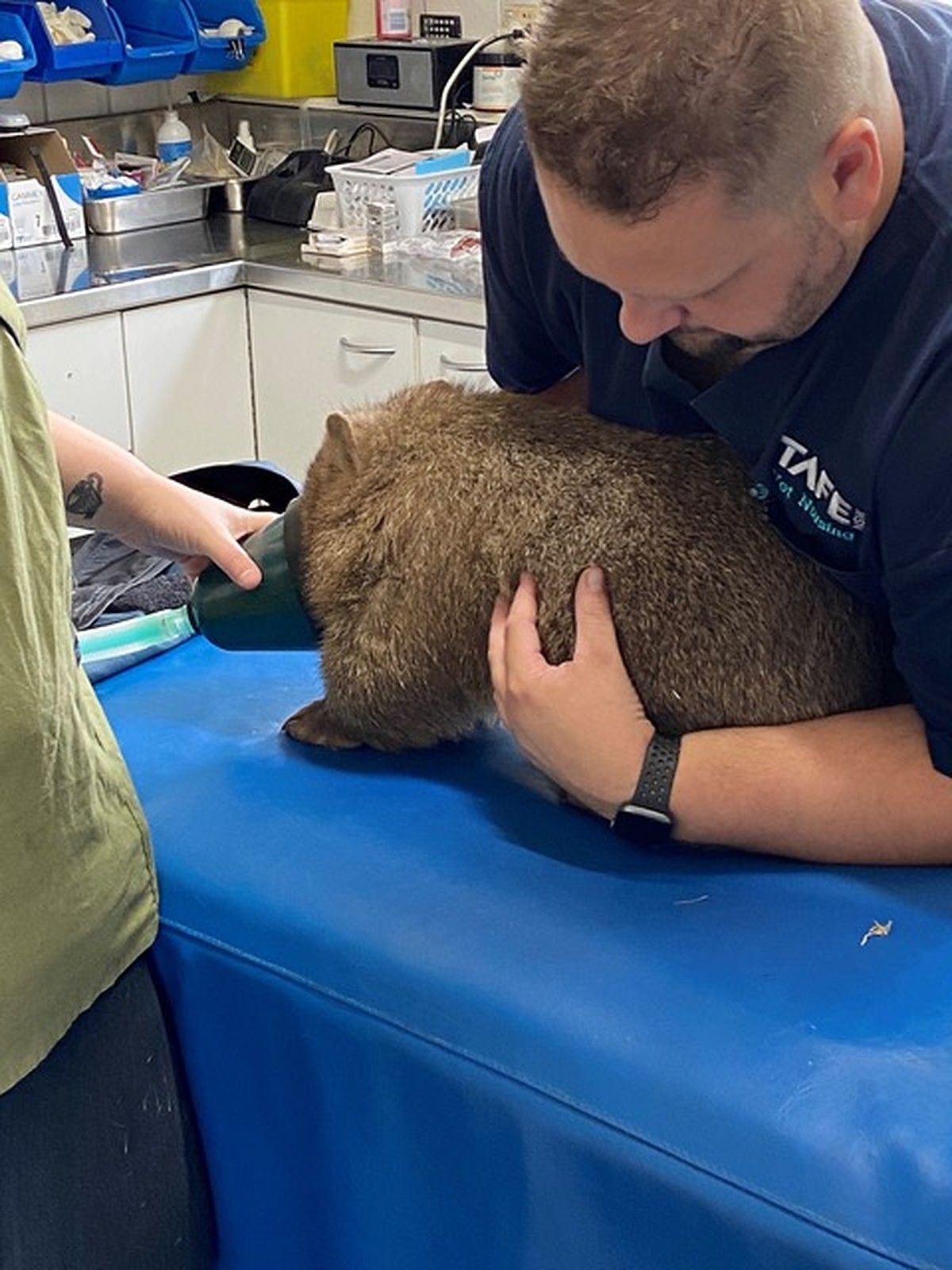 Lara, a wombat that was rescued from fires in the Blue Mountains, has her injuries assessed by a veterinarian. Photo: WIRES 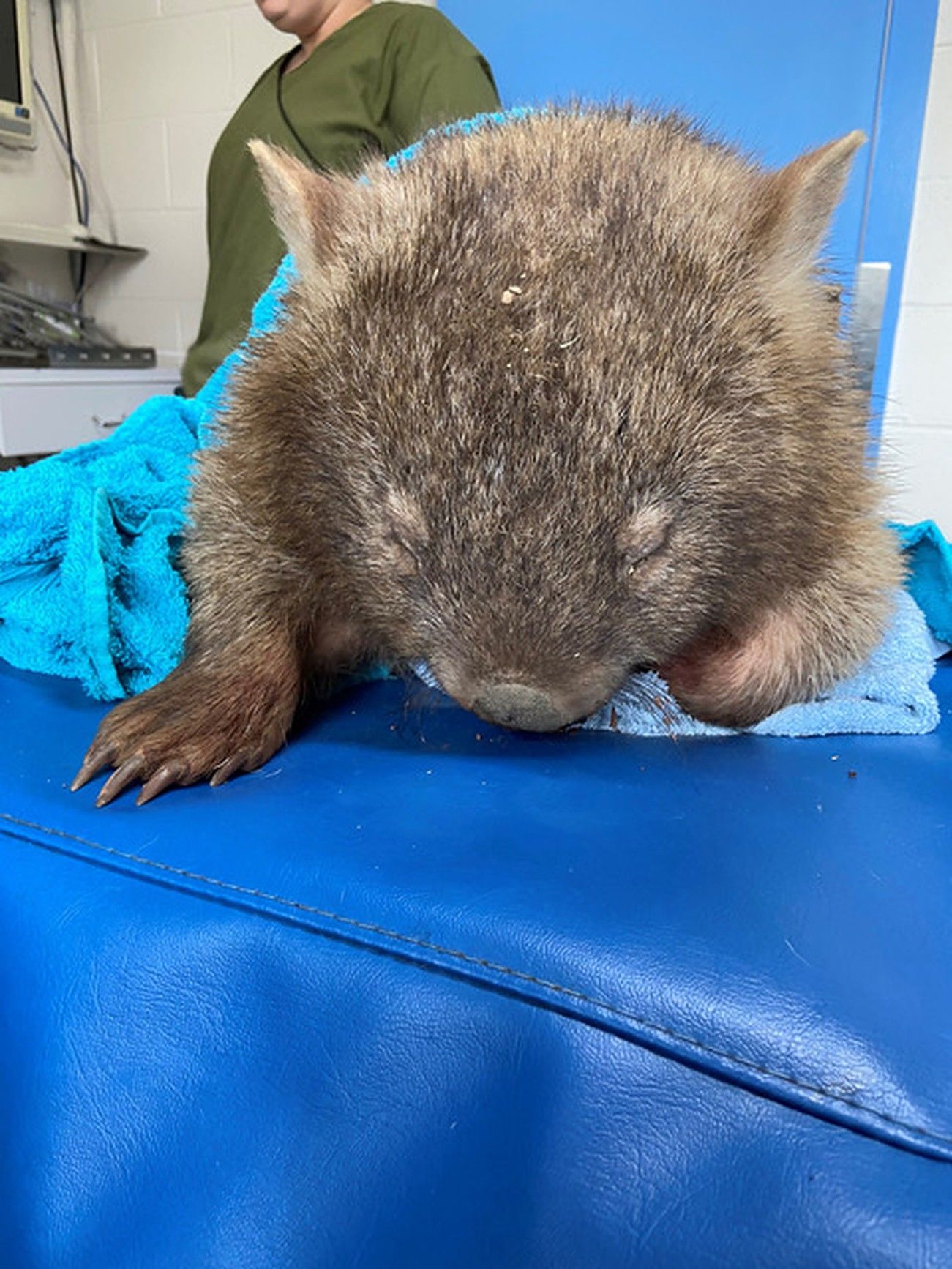 Lara has been in WIRES’ care for about two months and is now fully rehydrated. Hydration has been a huge problem for fire-affected animals and drinking stations have been set up in some places, per SBS. Photo: WIRES 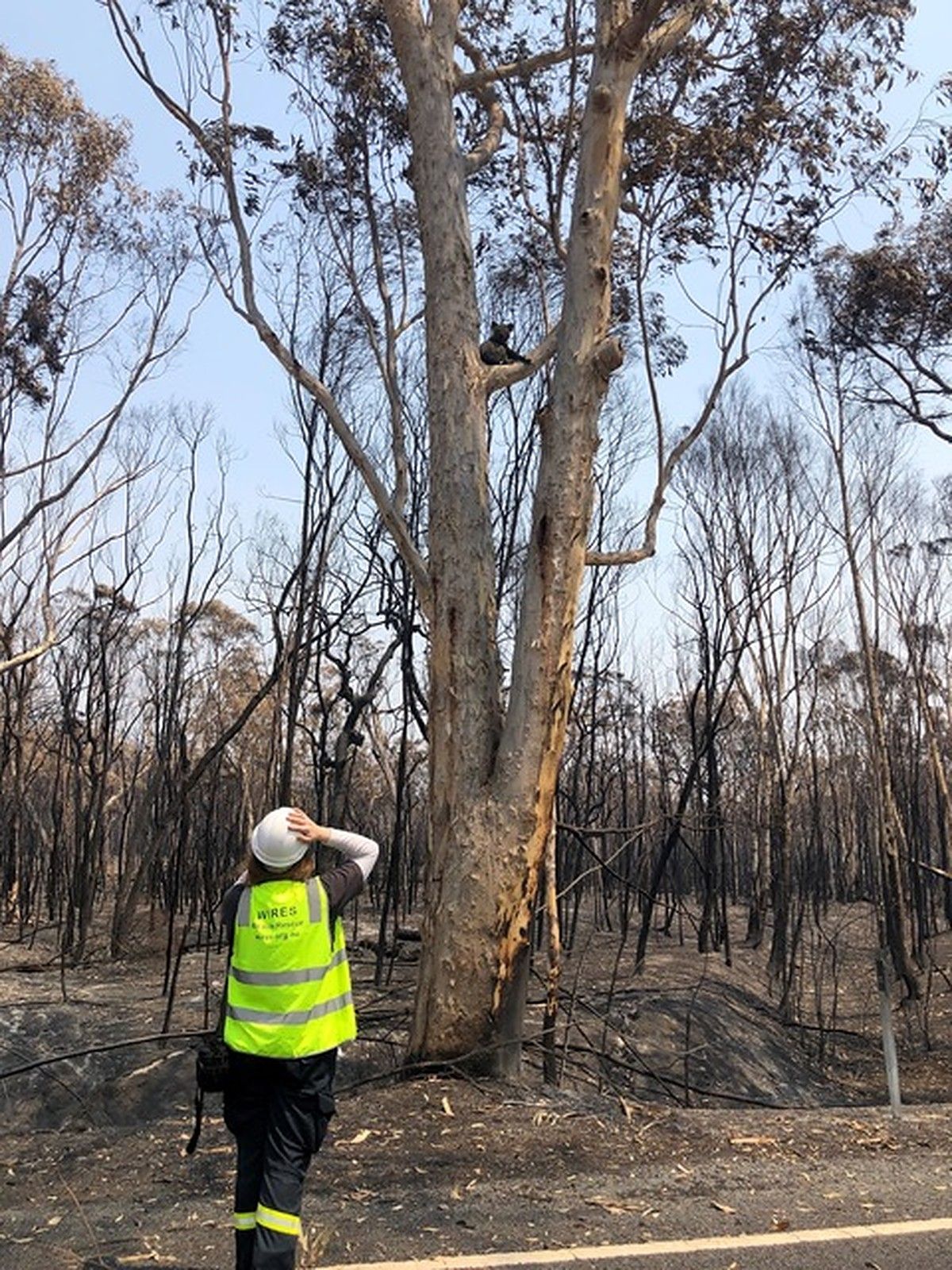 A dehydrated and hungry koala found in a burnt out area after the Hawkesbury bushfires. Photo: WIRES

Afghanistan: What happens when ISIS…