Apple just launched a $5,000 computer screen that doesn’t come with a stand. Instead, the stand costs an extra $1,000.

It’s not made of carbon fiber or encrusted with jewels. Though the stand seems to be perfectly nice, it doesn’t appear to stand out in any particular way.

It is exactly what it proposes to be: a computer-monitor stand. 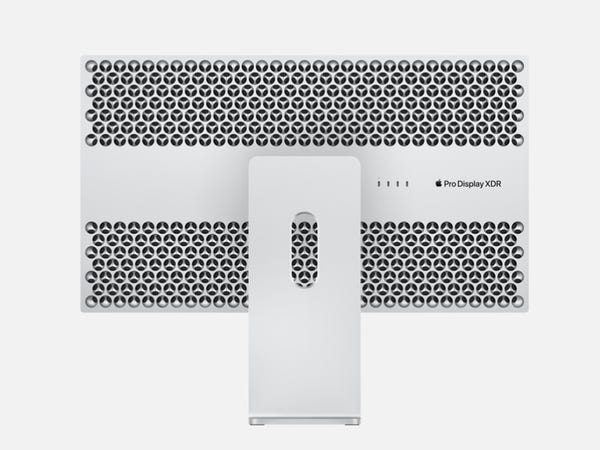 Some folks were very upset that Apple was selling a computer-screen stand for $1,000 — the same price as a new iPhone 11 Pro and even approaching the cost of a new entry-level MacBook Air.

One headline from a tech blog sums up much of the reaction: “A $999 monitor stand is everything wrong with Apple today.”

At the event where the monitor stand was announced, Worldwide Developers Conference 2019, the audience audibly responded to the lofty price tag:

And yes, of course, $1,000 is a lot of money to spend on a computer-screen stand. After all, we’re talking about a piece of metal that holds up a screen.

Moreover, a computer-monitor stand — like a TV stand — is something most people think of as part of the monitor (or TV) itself. This is not only an expensive stand but also an extra cost for something people expect to be included.

And this speaks to an existing feeling people have had about Apple: The company charges luxury prices for relatively common items, and it has previously nickel-and-dimed its customers for add-ons like an iPhone fast charger. There are signs that may be changing, however, as Apple is now including a fast charger in the box of the iPhone 11 Pro, though not the iPhone 11.

But in the case of the $1,000 screen stand, that’s not really what’s happening. 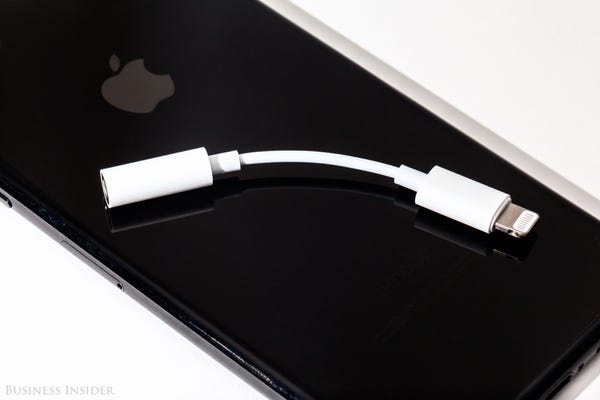 iPhone owners complained about Apple nickel-and-diming them for the cost of the iPhone dongle.

“The truth is a lot of people doing professional video editing and things like that are using these displays that are mounted in place, and they have stands already,” the popular tech vlogger Marques “MKBHD” Brownlee said in a video earlier this year. “When they upgrade displays, they take them out and put them in the same place, and they don’t need to buy new mounts and new stands for them.”

It’s a smart point, and it’s one that was lost in the outrage over Apple’s price for this monitor stand.

In other words, instead of presenting the screen’s stand as an add-on, Apple should have presented it with the full-package price and an optional $1,000 discount for the professional video editors and developers watching who already owned a compatible stand.

This isn’t a measure of Apple overcharging for something — it’s a measure of Apple selling a niche product with a niche customer and their niche budget in mind, and then failing to stick the landing during the announcement. Admittedly, Apple isn’t known for creating a lot of niche products. But the Mac Pro line is an exception; it’s a device made with a specific type of professional in mind, one who’s in an industry in which a $6,000 reference monitor is thousands of dollars cheaper — and in some cases, tens of thousands of dollars cheaper — than the competition.

Check out Brownlee’s video right here for his full argument: