Tony Bellew has claimed that Anthony Joshua is once again the number one heavyweight in the world following his win over Andy Ruiz Jr on Saturday night.

AJ put on a masterclass performance to regain his unified world titles, prompting the ‘Bomber’ to state he’s now back on top of the world, ahead of the likes of Deontay Wilder and Tyson Fury. 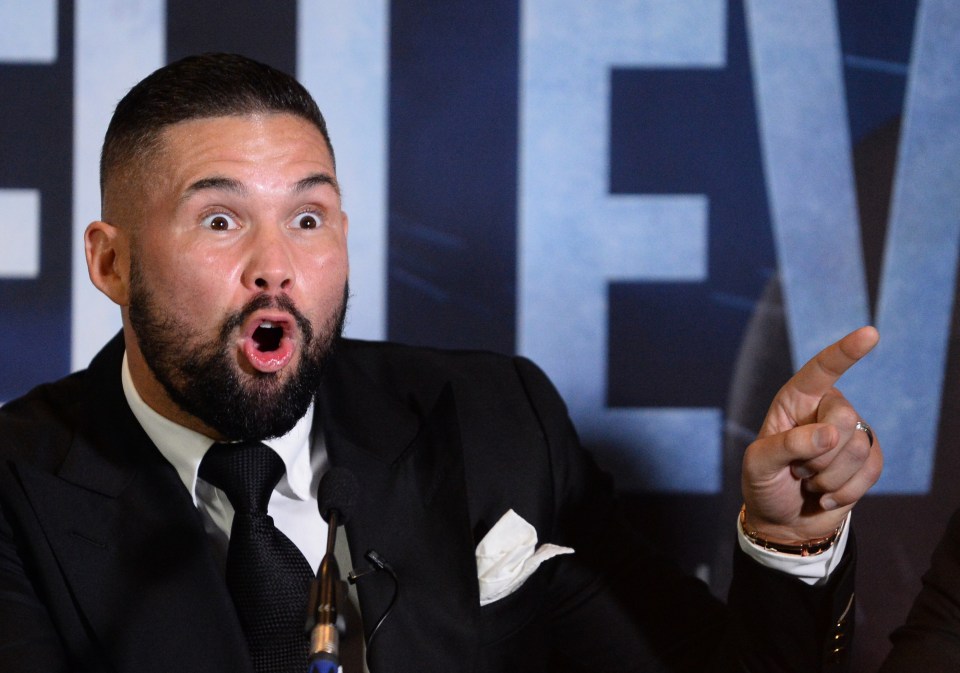 ‘Keep on punching,’ Klitschko tells Joshua after beating Ruiz to win titles back

Bellew told iFL TV after the fight: “I’m so relieved and happy.

“Perfect, perfect. It wasn’t a boring fight. Both guys coming to win, both guys got cut.

“I think there were times in there when he felt a few shots himself, Andy Ruiz was gone a few times in my opinion.

“He had the discipline and the mentality, even when Andy Ruiz was gone, to step back. 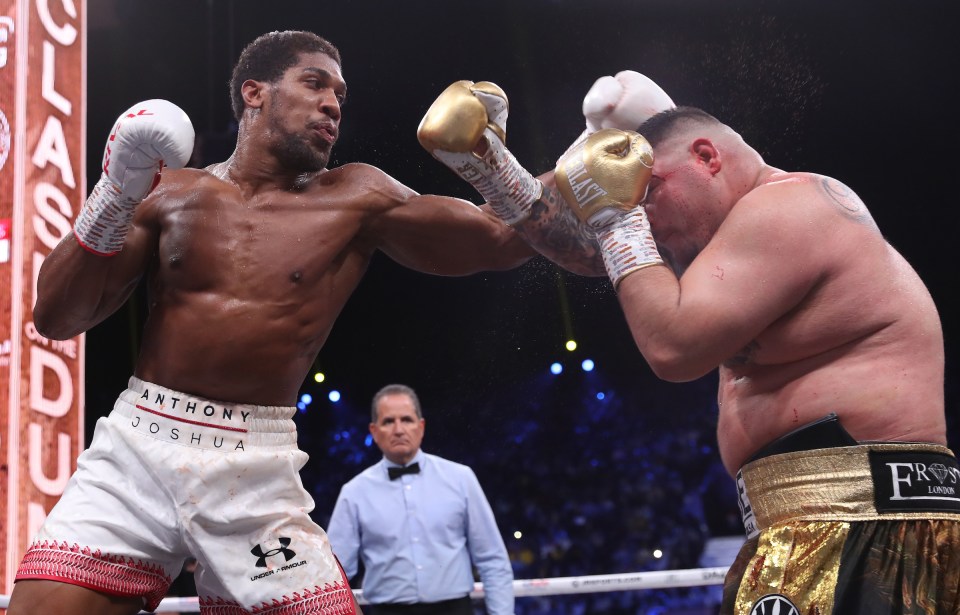 “He’s the best heavyweight in the world again. I don’t care what anyone says, I don’t give a s***.

“He’s the best heavyweight in the world again. Do you know why I say that? Because he’s shown a whole different dimension to his game tonight.

“Mentally matured to another level.

“He’s shown that, ‘You might hurt me, you might knock me down, but I’ve got a mentality and maturity that I can deal with it.

“What people don’t think he’s able to do, he’s done that tonight.” 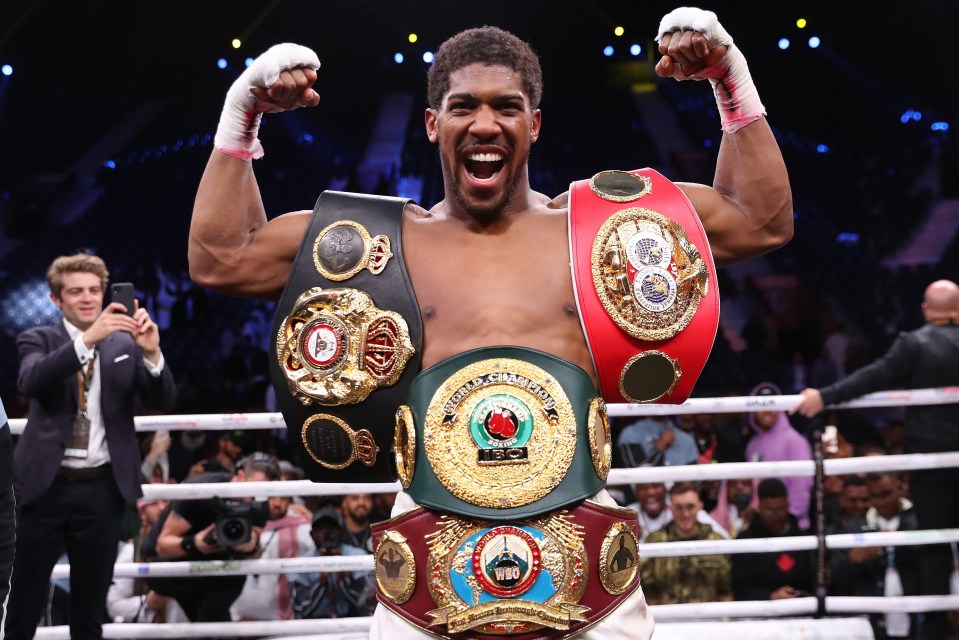 While Bellew was raving about AJ’s performance, there were no such kind words from Deontay Wilder, who insisted he remains the best heavyweight in the world.

The WBC belt holder was unimpressed by the Brit against Ruiz Jr.

“Joshua did what he had to do to get the win. He ran around the ring and was on his bike all day,” said Wilder, speaking to The Athletic.

“Basically, he had Klitschko in the camp and he was a lot like Klitschko. That jab-grab-hold method. That’s all he did tonight.

“You want to dominate guys, man. Maybe I’m just too rough, too hard-core and too much of a dream for this time and era, maybe the world wants that nice s***.

“My mentality is so different from these other fighters. But when I think of myself as a champion, you want to come out there and whoop his ass.

“I’m not coming in, after losing to this guy, to just dance and grab and jab and hold. I’m going to show the world and convince them I am the very best and that no one is close to me.

“How can no-one say I’m not the very best in the world now?”

“I’ve given you what you pay for each and every time, especially when we’re talking about a heavyweight bout.

“Fans come to see knockouts. They come to see something dramatic, a body lying on the canvas, spread like it’s having birth. That’s what people want to see, and that’s my mentality.”

AJ declared in the aftermath that he wants to face Wilder, but the American insisted: “I don’t think we’ll ever see a unification bout. We’ll never see it, and I don’t want people to get their hopes up on it because it’ll never happen.

“I’m too dangerous. You’ve seen what I do in the ring. I don’t play around.

“And they know if Ruiz can get Joshua out of there, imagine. That’s why they stayed away from me.”

Opinion: The sports world is…

Burrow would be happy with…

Manny Pacquiao could retire after…

Edwards-Helaire among 7 from LSU…

Joe Burrow, LSU too much…

32 things we learned from…

Jimmy Johnson latest to get…