By Claudia Joseph For The Mail On Sunday

Singer Charlotte Church has staged an emotional on-screen reconciliation with her mother and stepfather, healing a bitter rift that began when she walked out of the family home as a teenager to move in with a jobless boyfriend.

The fall-out was so severe, it resulted in the Cardiff-born former child star not speaking to the couple for nearly two years and led her mother Maria to suffer a nervous breakdown.

Channel 4 viewers will see the family hug and bare their souls as they discuss the rift for the first time as Charlotte, 33, spent a week with Maria and stepfather James in a Devon hideaway for the documentary. 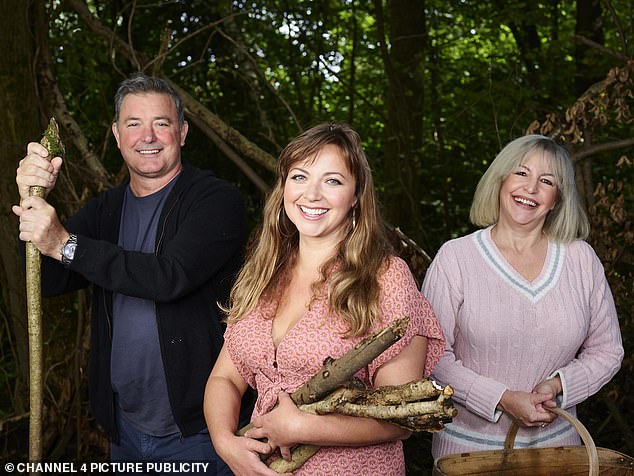 Bitter rift: The Church family have overcome their past differences and are staring in a new documentary filmed in Devon

It was filmed after James, 55, was diagnosed with a rare incurable illness, AL amyloidosis, which may mean he has only months to live.

During the show, soprano Charlotte, now married to musician Johnny Powell with two children of her own, recounts the painful episode that led to the breakdown in their relationship.

When Charlotte was 16, Maria dismissed her would-be DJ boyfriend Steven Johnson as a ‘waster’ unsuitable for her multi-millionairess daughter – prompting Charlotte to declare she was moving out.

The former wild child recounts how her mother pleaded with her not to leave – and tried to prevent her from walking out.

But Charlotte admits she responded as ‘cold as ice’ by stepping over her distressed mother as she clutched at her ankles.

Maria says: ‘I was heartbroken. She wouldn’t speak to me for about a year and a half. I just totally collapsed. I went in on myself and had a nervous breakdown. I lost the plot for a while.’

Less than two years later, Johnson – who allegedly tried to sell details of their relationship for £50,000 to a tabloid newspaper, a claim he denies – was reported to have cheated on Charlotte, resulting in her kicking him out of the luxury flat they shared. 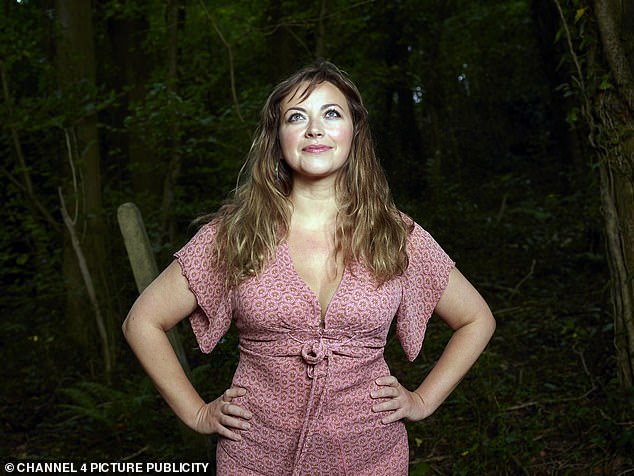 ‘Cold as ice’: Charlotte admits she was ‘callous’ to her mother when she decided she was moving out. She didn’t speak to her for nearly two years 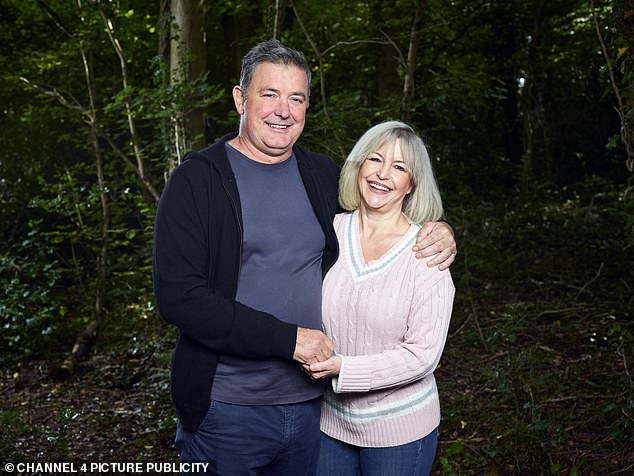 Happier times: The couple star in an on-screen reconciliation with the singer but also face the challenge of James’ diagnosis of a rare incurable illness 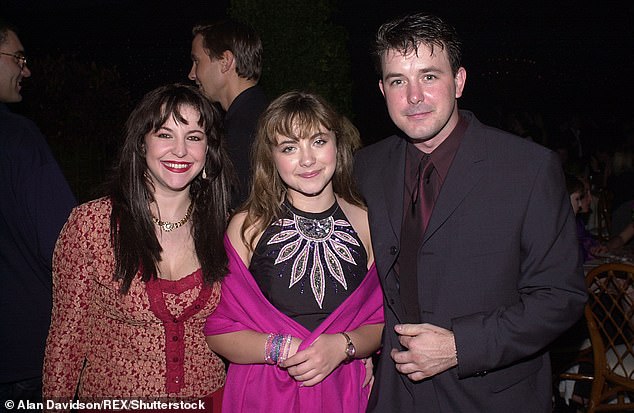 Child star: Charlotte’s rise to fame stalled when ‘everyone in the industry (started) cutting us absolutely dead’

Charlotte says of the family rift: ‘We had a blazing row and I just said, ‘I don’t have to do this. I’m not going to live with you. I don’t need to live with you any more. I’m moving out.’

Charlotte admits to having been ‘really callous’. ‘I dealt with it awfully,’ she says.

‘But, on the other side of that, I was in pain as well. I hated not speaking to you.’

The family hugged after Maria broke down in tears during filming, saying: ‘I went from looking after my little girl and helping with her career to everyone in the industry cutting us absolutely dead.

‘I had nothing. Especially because I had lost my daughter.’

Charlotte Church: My Family And Me is on Channel 4 at 9pm on Thursday.

AMC has ‘substantial doubt’ that…