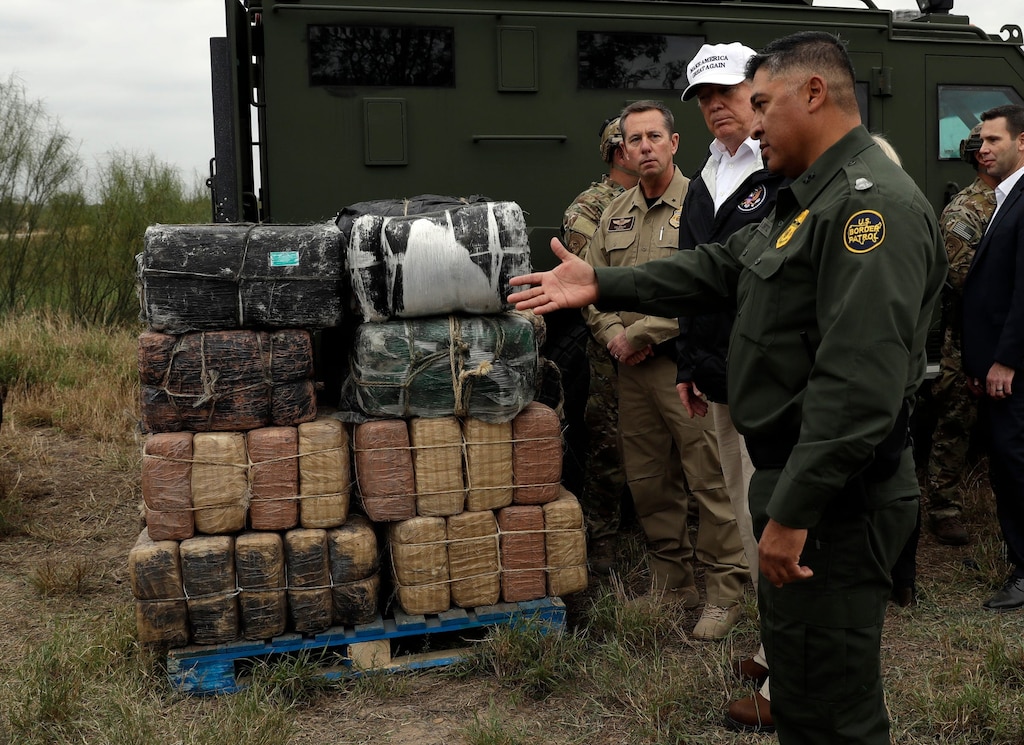 Here is what you need to know

Tucker Carlson: It Took ‘An…

Elon Musk may have called…

PolitiFact Is Ticked That We…

The 20 Greatest Quotes From…

With home prices soaring, is…