opened a new Chinese production facility, as the American aviation company tries to cater to its top export market while steering clear of the tensions battering U.S.-China relations.

At what Boeing calls its “completion and deliver center” here on an island south of Shanghai, the first finished jet, a 737 MAX, rolled off the production line Saturday, ready for delivery to

Though a Boeing billboard for the facility at the local airport proclaims “the future is built here,” the center doesn’t actually build planes. Rather it paints and fits the interiors of jets flown in from Boeing’s factory in Renton, WA, ahead of their delivery to Chinese airlines.

The facility, and its limited remit, illustrate the tightrope Boeing is walking as Washington and Beijing spar over trade, including the transfer of technology.

“Boeing’s walking a fine line,” said Scott Kennedy, an expert on China’s industrial policies at the Center for Strategic and International Studies, a Washington think tank. Boeing, he said, must court China to safeguard its market position without risking a backlash at home, where manufacturers are under pressure to build more in America and less in China. 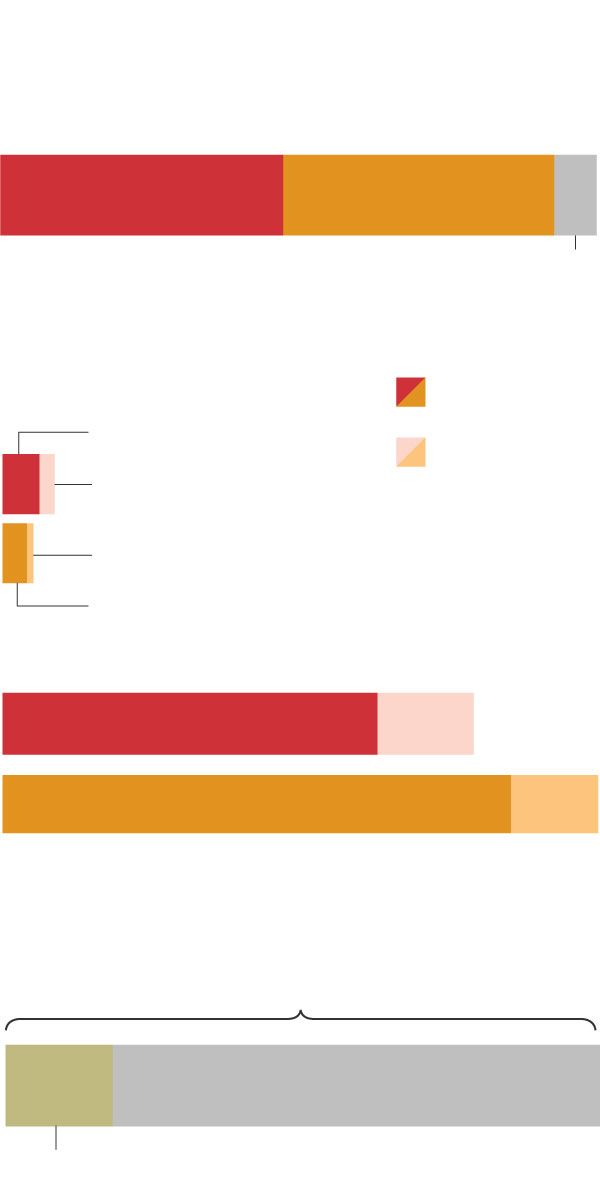 Boeing China’s president, John Bruns, called the new center in Zhoushan “a big deal.” It will produce 100 jets a year and employ 300 people at full capacity.

“It really demonstrates our commitment to this market,” Mr. Bruns told reporters Saturday ahead of the center’s opening ceremony. That is especially so, given the “challenging time we’re going through,” he said, referring to U.S.-China relations.

After threatening and then imposing tariffs on goods that cover about 60% of their trade, the U.S. and China declared a 90-day truce this month to create room for negotiations. Even if the two sides manage to put punitive tariffs in abeyance, harder to resolve will be many of the Chinese trade practices the U.S. says are unfair, including the coercive transfer of technology.

China’s leadership has set its sights on retooling the country’s manufacturing base to dominate industries of the future, including aviation. While officials are considering shelving the centerpiece strategy for that effort, known as Made in China 2025, as a concession, many powerful bureaucracies and state companies believe that such an upgrade is critical if China is to become a superpower.

As the biggest U.S. exporter of all, Boeing’s dependence on China makes it an obvious target in a trade war. One of every four planes Boeing delivers goes to a Chinese carrier. Over the next two decades, the company expects China to buy one in six of all jetliners sold globally—some $1.19 trillion in Chinese orders Boeing expects to split with European rival

While Airbus would like to enlarge its share at Boeing’s expense, both companies are struggling to clear yearslong backlogs of orders. As a result, China can’t hammer Boeing without disrupting its own fast-growing aviation sector. Tellingly, a 5% tariff China slapped on U.S. aircraft in September exempted Boeing’s large jets.

Boeing is “not immune to the trade war, but it’s at the bottom of the list” of targets, CSIS’s Mr. Kennedy said.

In the longer term, China’s plan to develop its own jetliners—a key plank of Made in China 2025—is a risk. China’s homegrown C919, a rival to the 737, is still in testing but deliveries to state-owned Chinese airlines should start by around 2021. And aviation companies are under pressure to help China’s budding aviation sector, by providing technology and know-how, in exchange for market access.

Airbus has responded by operating an actual production line that builds A320 jets in the northeast city of Tianjin. It is increasing production there to six aircraft a month, from around four currently. It also has a local finishing center similar to Boeing’s for wide-body aircraft.

Boeing’s new Zhoushan facility is meant to show the company deserves its market-leading position in China. Mr. Bruns said Boeing contributes around $1 billion a year to the Chinese economy by sourcing jetliner parts here and through training programs.

Even so, Boeing still builds exclusively in the U.S. and has no plans to change that, Mr. Bruns said. While painting and fitting 737s in China frees up capacity in the U.S., he said, it is more efficient to assemble the jets in a single U.S. location.

Richard Aboulafia, a vice president at Teal Group, a U.S. aviation intelligence company, said Boeing is doing a good balancing act in China. Moving local production to China hasn’t enabled Airbus to eclipse Boeing, he said: “A domestic China line doesn’t get you very much,” other than risking the transmission of valuable technology.

Write to Trefor Moss at Trefor.Moss@wsj.com