is selling medical products to patients based on one of the most private corners of the health system: electronic medical records.

A growing number of doctors around the U.S. can direct a patient to Amazon to buy blood-pressure cuffs, slings and other supplies via an app embedded in the patient’s private medical record.

Hospitals that use the app say the goal is to replace the handwritten shopping lists doctors often hand people, which are easy to lose, and to spare frazzled patients lengthy searches through pharmacy shelves.

“We’re looking for ways to make that more convenient,” says Glenn Updike, an obstetrician at the UPMC health system in Pittsburgh who has sent the digital referrals and is a technology official at the health system.

Online or In the Store 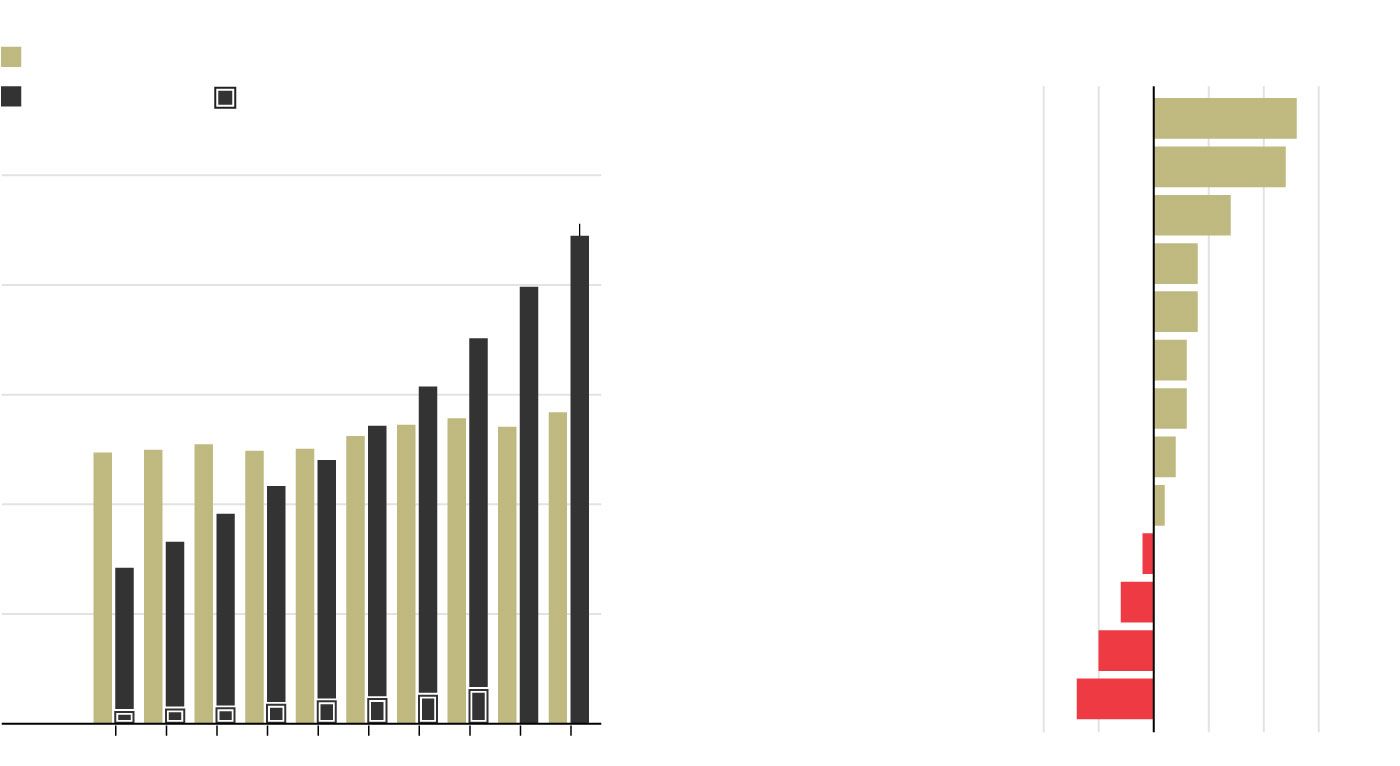 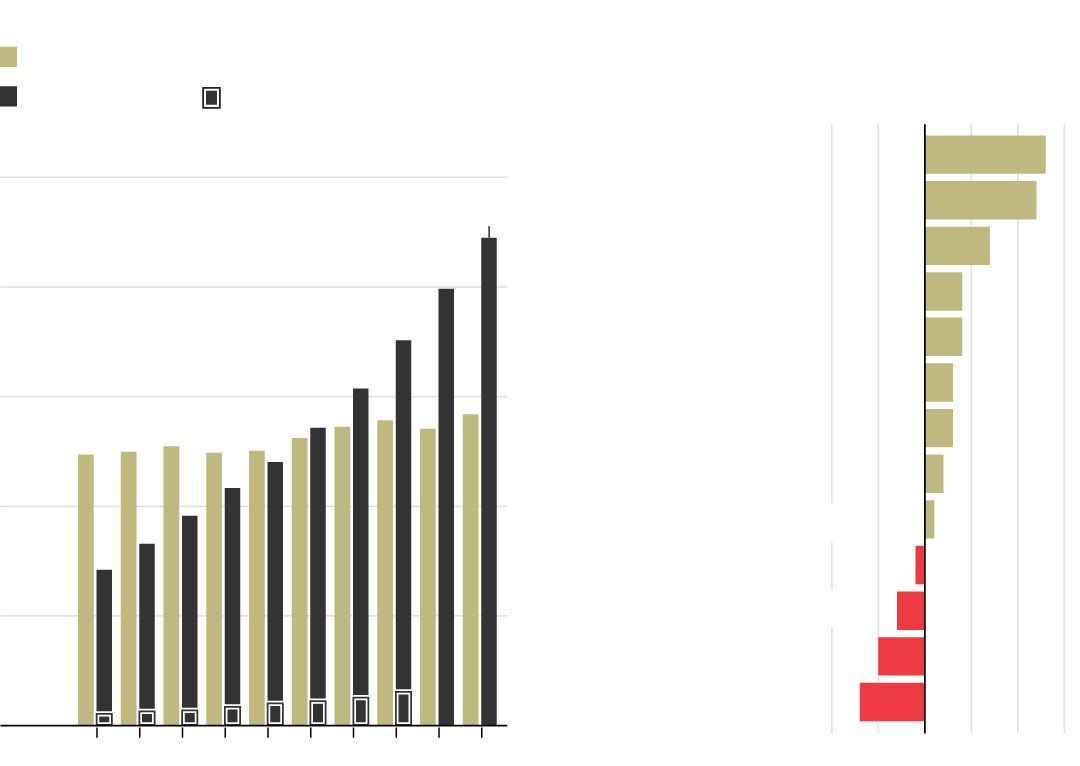 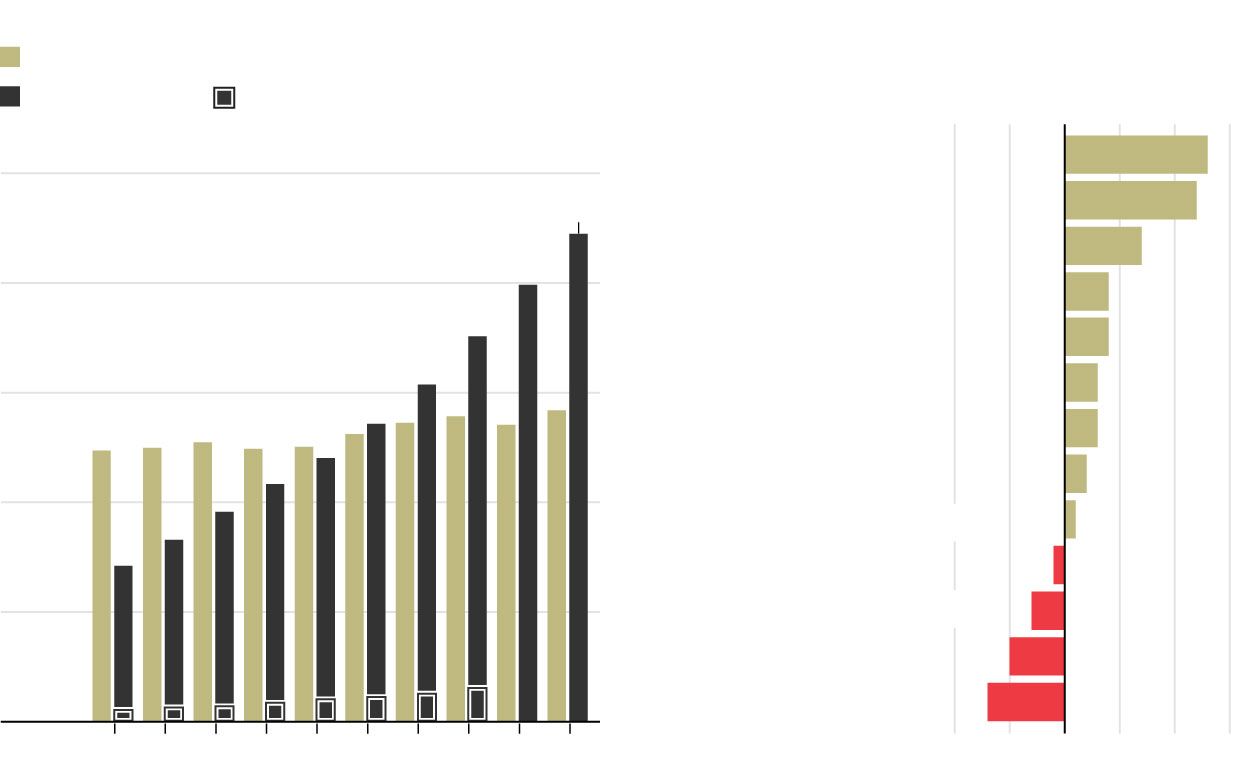 Privacy experts say the app, and Amazon’s involvement, represent the latest example of new and unanticipated issues arising as doctors, retailers and software developers take advantage of the digitization of medical data and tap patients’ growing comfort with the internet.

The app, developed by a separate company called Xealth Inc., enables doctors to choose which supplies to recommend, then email the list of products to a patient. The email directs the patient to a website with photos of recommended products, descriptions and links for purchasing on Amazon.

The app alerts patients with a pop-up disclaimer that buying products is a recommendation only. Amazon outlines how it collects data from users in its privacy policies. Xealth says the app doesn’t share with Amazon any information in a patient’s medical records or about the doctor treating the patient.

Privacy experts express concern that patients could unwittingly share personal and potentially sensitive health information with Amazon, giving the retailer more data points about a shopper that it could use to tailor how it sells.

“We do not want companies to know intimate knowledge about us as they can manipulate us or use it when it is not in our interest,” said Kirsten Martin, a George Washington University associate professor who studies privacy and technology.

Knowing a consumer viewed blood-pressure cuffs recommended by a doctor, for instance, could help Amazon infer the shopper has high blood pressure, especially if the retailer combined that information with its data on the person’s browsing history and past purchases, privacy experts say.

Xealth Chief Executive Mike McSherry said he isn’t aware of Amazon targeting ads to customers who have used his company’s app so far.

U.S. adults have limited confidence in the security of data held by companies and the government. 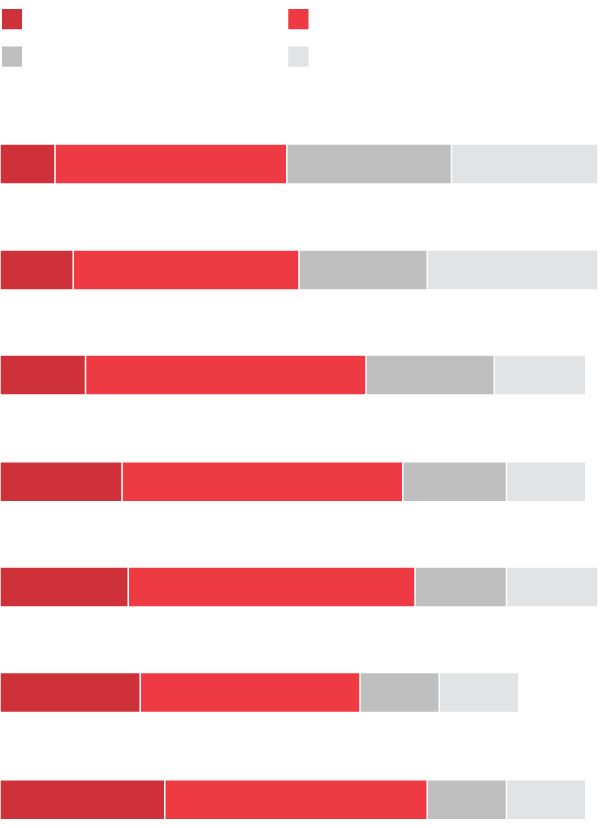 Social media sites you use

Companies or retailers you use

Amazon has been trying to expand its footprint in health care. It bought an online pharmacy this year, and is stepping up efforts to sell medical supplies to hospitals. The retailer is starting to sell software that will mine patient medical records for information doctors and hospitals could use to improve care and cut costs.

The market for medical supplies is a lucrative target for Amazon, which in recent months said it would buy an online pharmacy. And it has been expanding its business supplying medical products to hospitals and clinics.

Online sales of medicines and medical supplies, totaling $40 billion last year, are growing at an average annual rate of 17%, compared with 2% revenue growth at bricks-and-mortar pharmacies, according to research firm IBISWorld.

Federal health-privacy law, enacted in 1996, was never intended to address patients unwittingly sharing sensitive medical data while shopping online, privacy lawyers say. The law, known as the Health Insurance Portability and Accountability Act, covers doctors, hospitals and health insurers and limits what those providers can do with a patient’s medical data, the lawyers say. But it doesn’t cover information a patient might share with other parties, such as a health app or retailer like Amazon.

The medical-supply industry, working with software developers and health systems, has begun to explore apps that plug into patients’ electronic medical records, industry officials say. These apps sometimes steer patients to a website, often run by the doctor or hospital, stocked with products made by a specific manufacturer or sold by a single distributor, according to industry officials.

Amazon wants to deliver everything you want to your doorstep, anywhere in the world. But the e-commerce giant faces several challenges in its pursuit of a global empire. WSJ’s Karan Deep Singh breaks down the basics with the help of an Amazon delivery box.

The technology developed by Xealth, a privately held company based in Seattle, steers patients to Amazon instead. Mr. McSherry says its business could expand to other e-retailers and medical-supply manufacturers.

Its software plugs into electronic health record systems, according to Mr. McSherry. Then a doctor can call up a list of potential products, select the specific products for referral and then send the email that ultimately directs the patient to Amazon.

The patient can make the purchases on the website, or take the list and shop for the items elsewhere.

Health systems only recently began trying out the Xealth app, so there is little data on how patients have used it so far, according to the company and doctors.

Doctors at Providence St. Joseph Health of Renton, Wash., and UPMC in Pittsburgh—health systems that are investors in Xealth and were testing out the technology—have sent patients the email referrals.

UPMC has expanded use to all its obstetric clinic staff after a small group of its obstetrician gynecologists tried it out, Dr. Updike says.

Write to Melanie Evans at Melanie.Evans@wsj.com